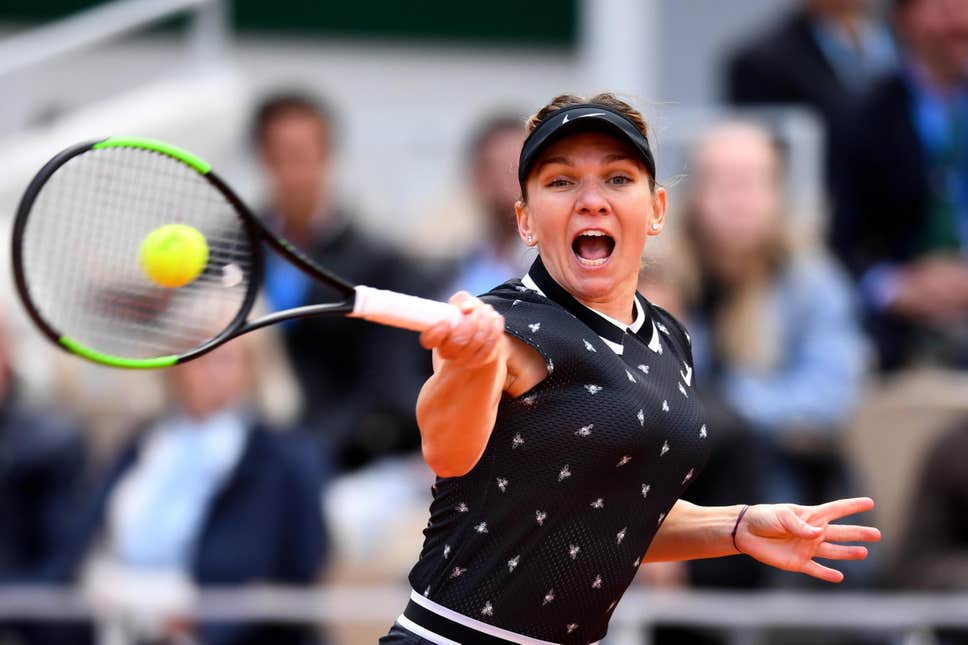 French Open defending champion, Romanian tennis player Simona Halep qualified for the third round at Roland Garros, in the Grand Slam tournament in Paris on Thursday, after a three-set victory against Polish Magda Linette, 6-4, 5-7, 6-3, according to Agerpres.

Halep, 27 years of age, third seeded, won after two hours and 11 minutes against an opponent of the same age, WTA’s 87th. Simona Halep secured a 143,000-euro cheque and 130 WTA points and in the third round she will face off the winner between Serbian Aleksanda Krunic and Ukrainian Lesia Tsurenko.