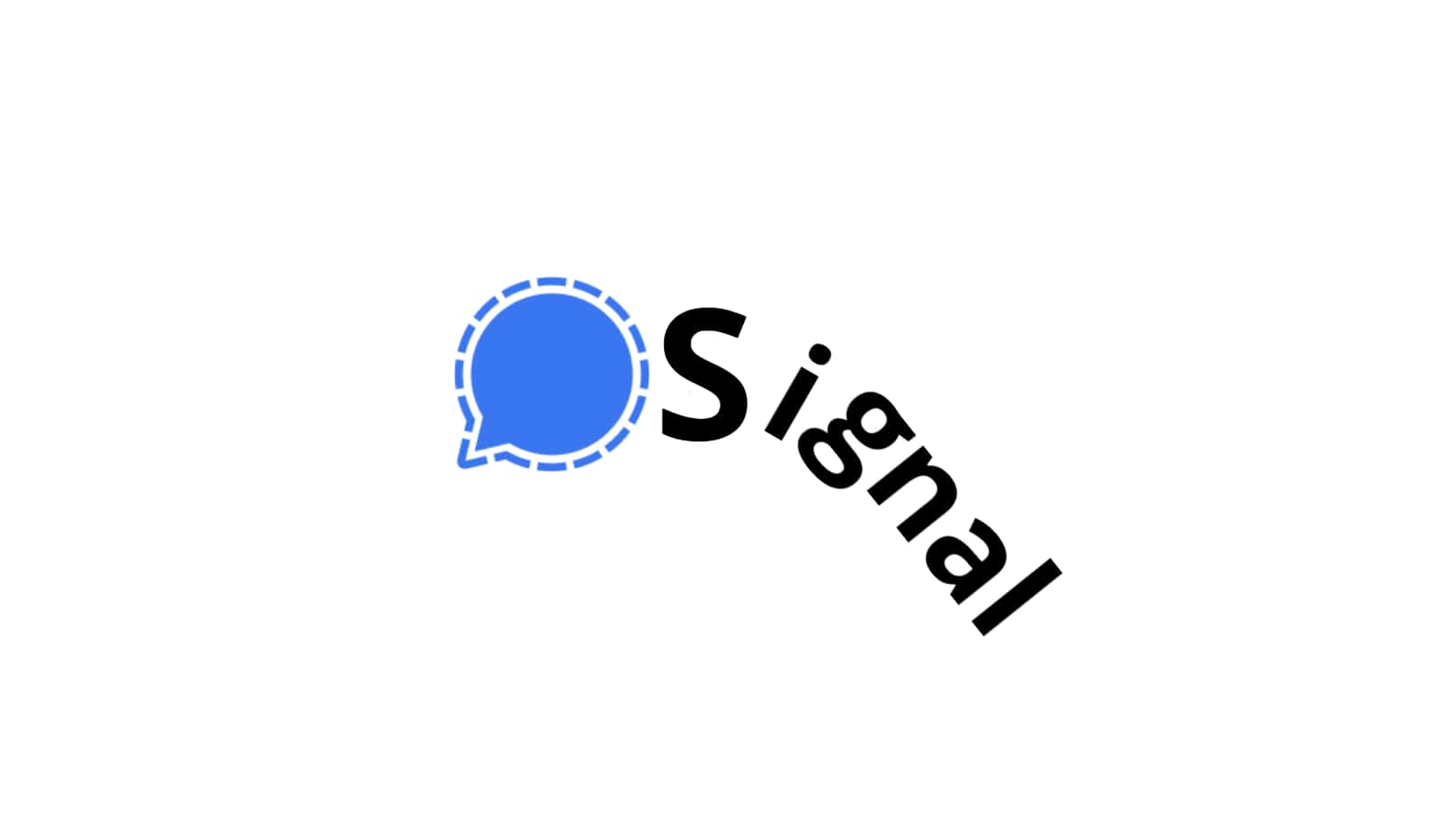 Signal App is down. This is a news which, most probably, the 20 million users of the app didn’t expect to find out, especially in this context.

The fact is Signal is down in Romania, but also worldwide. Users cannot send or receive messages, or they experience significant delays in using the app’s features.

The company’s officials acknowledged the problems and admitted on Twitter that the developers are working hard to fix them.

How did Signal get into such a trouble?

Signal is the open source messaging app, preferred by those who truly value their privacy since Edward Snowden recommended it after fleeing the CIA. Lately, especially after Facebook announced that Whatsapp would share data with Facebook, including the battery level of your smartphone, your IP and location, Signal experience a huge upsurge of users.

Millions and millions of people switched from Whatsapp to Signal in an attempt to getting back their privacy. Even Elon Musk tweeted about it a few days ago, saying “Use Signal“.

This might have contributed a little to the upsurge, as the tweet was appreciated by 363,000 users and retweeted by 60,000. And Elon was only one of those who started persuading people to leave Whatsapp and go to one of the competitors, namely Signal or Telegram.

So, for an app used by 20 million users, the storage capacity proved to be limited when millions more downloaded the app and started using it. As simple as that.

Signal is telling us it is trying hard to fix the issue and we believe they do that. Also, we believe them when they say they bought new storage capacity recently to try and avoid similar issues. It might not be enough for the next few days, but it’s definitely the beginning of something big. Our prediction is that, despite the issues, Signal is on its way to becoming a huge company soon.