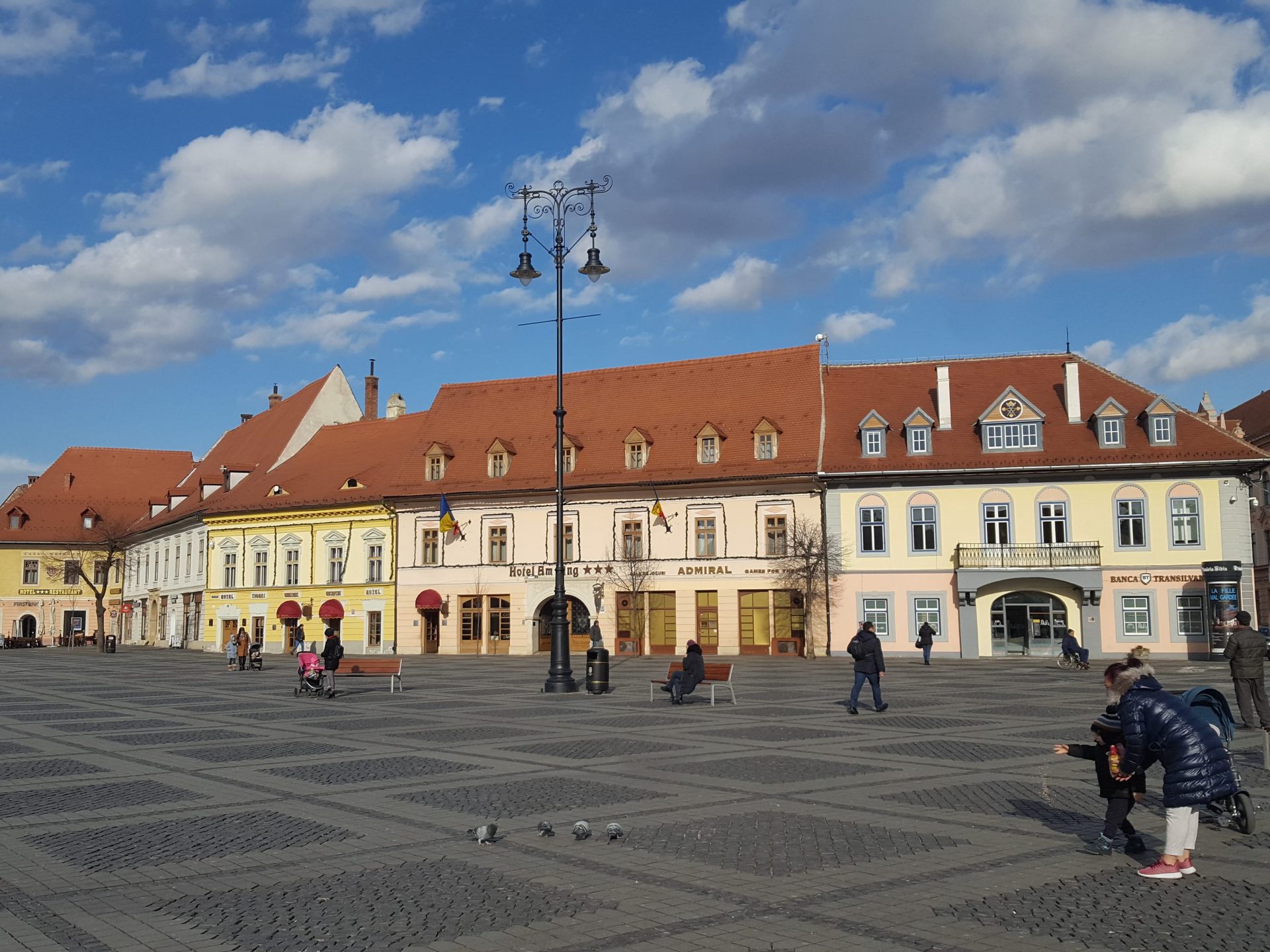 Sibiu is being promoted as a unique destination in Europe, an authentic location that offers visitors something to everyone’s taste, real and unique experiences, in a beautiful location. Its towers, stairs and narrow passages in the medieval center, combined with the colorful houses, fortified churches and centuries-old buildings will make you feel like you took a trip back in time.

Sibiu, also known as Hermannstadt, is one of the seven walled citadels built by German settlers in Transylvania in the 12th century.

Due to the efforts of the local administration, Sibiu is renowned for is quality of life, being one of the most appreciated European cities by both residents and investors, start-ups and companies: its cathedrals, colorful houses, pastel buildings on Nicolae Balcescu Street, but also its many cultural institutions such as the Brukenthal Museum, quality events, unique places such as is the Bridge of Lies, all these make Sibiu one of the most attractive cities in Europe.

Best places to travel in Europe

Braga (Portugal) took the first spot, followed by Rome (Italy), Cavtat (Croatia), and Florence (Italy). Sibiu is followed in the ranking by Paris (France), Kefalonia (Greece), Kotor (Montenegro), Soca Valley (Slovenia), and Canary Islands (Spain). The ranking of the cities was done based on the number of votes cast online by the public.

The full 2021 ranking is available here. The destinations promoted by this platform enjoy a number of over 5 million visitors to the website and over 90,000 people who follow the platform’s publications on social media.

Sibiu ranks on top on travel platforms as well

Sibiu is recognized as one of the most appreciated destinations. The city ranks on top whenever it enters a competition of the kind, but also when it appears near other destinations.

Surprising enough, Sibiu is one of the most accessed destinations on Visit Bucharest Today! platform, a travel guide which presents, along Bucharest, one day trips from Romania’s Capital. The most liked is, who else, Sibiu.

Sibiu is the most accessed one day trip destination by tourists who have downloaded the VisitBucharest.today! app. Sibiu is a city full of touristic attractions and places to be visited, mostly concentrated in the historic city center and around it.

VisitBucharest.today! is an Android app where English speaking locals and tourists can discover the most visited attractions in the city, but also some of its hidden gems. Not only that, but Visit Bucharest Today! also presents destinations within a day trip distance from Bucharest, including, of course, Sibiu.

If you feel like visiting it, please go and visit one of the most appreciated urban destinations in Romania. If you’re too far away, all you have to do is visit Sibiu virtually.