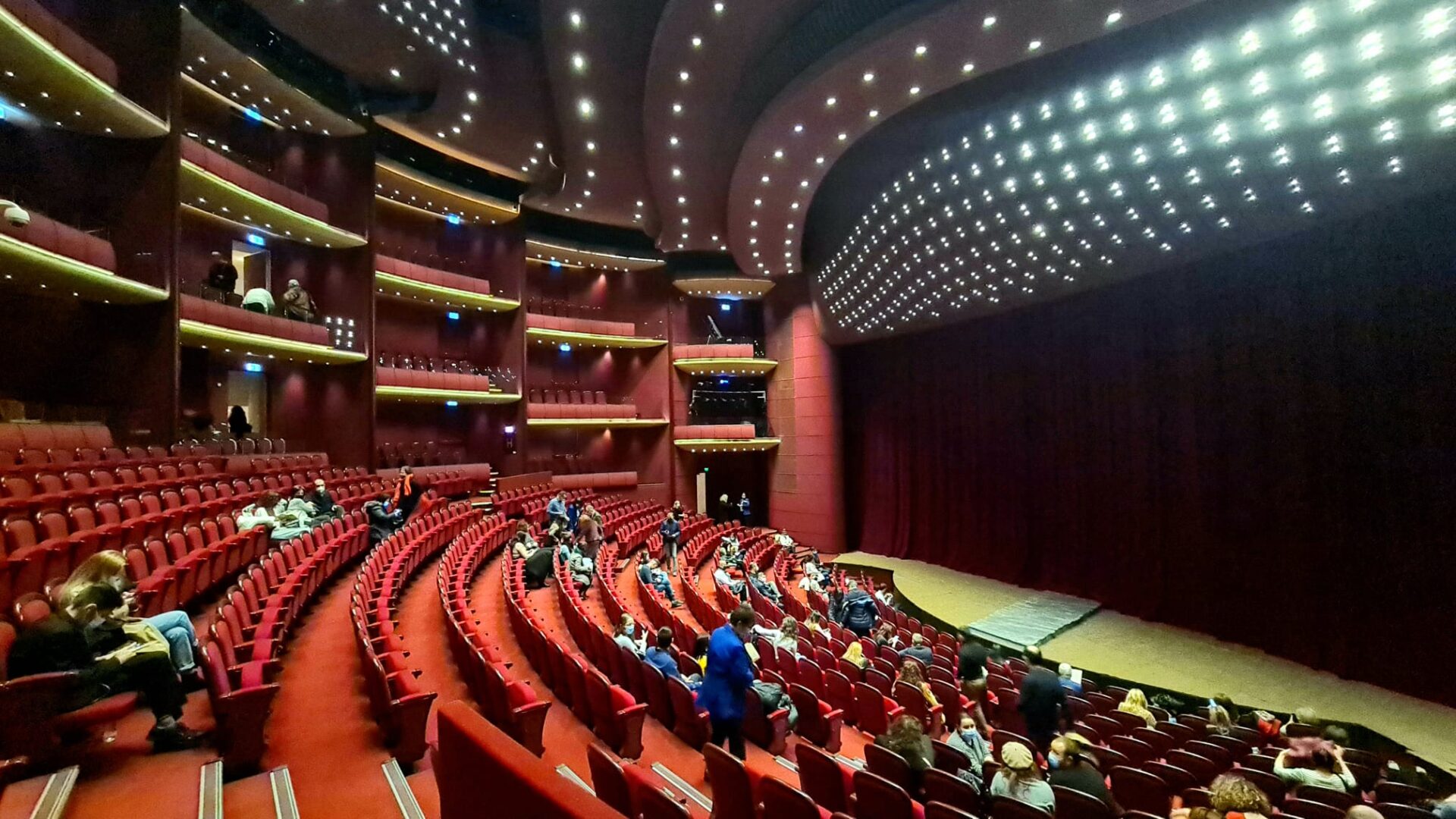 An investigation is undergoing at the Bucharest National Theater (TNB) after nationalist newspapers were distributed to spectators on World Theatre Day. The Romanian Minister of Culture demands the dismissal of the national theatre director while the local media label nationalism as pro-Russian.

Lucian Romascanu, Romania’s Minister of Culture, announces the launch of an internal investigation into the distribution of pro-Russian propaganda magazines at Bucharest’s National Theater. The minister condemns this event, saying that this behaviour cannot be allowed.

Following the public notices regarding the distribution of a newspaper at TNB’s Studio Hall, the management informed us that tomorrow an internal investigation would start and will file a complaint with the police for unauthorized distribution of materials inside TNB. No one in the management was informed of this extremely serious move. We cannot tolerate that an institution-symbol of the culture of Romania becomes the space for the propagation of some private materials, regardless of their content, even more so of some materials that could promote foreign interests to Romania.

On World Theater Day, on March 27, there have been distributed copies of a nationalist and anti-European publication entitled ‘Certitudinea‘ (The Certainty) at the Studio Hall at the Bucharest National Theatre. Five hundred spectators that came to a show found the newspaper at the theatre’s entrance.

In Romania, there is confusion between doctrines, and the accusations of pro-Russian propaganda came from just the fact that the publication is nationalist and euro-sceptic. These days, especially in the context of the conflict in Ukraine, being a euro-sceptic automatically means that you are pro-Russian in the authorities’ opinion.

But is this so? We think this is wrong, and placing nationalism on the same level as pro-Russian opinions is equally dangerous. Also, by encouraging this type of witch hunt against the nationalist publications, the authorities that censor them and label them as pro-Russian do nothing else but make Euro-scepticism stronger.

As it claims on the official website, the publication accused of being pro-Russian outlines “the deep Romanian reality” and is displayed as a source of information with a strong nationalist spirit.

We want, in the last resort, to uphold the dignity of being Romanian, instead of the shame of being Romanian, through all the correct arguments at our disposal. Because it is not healthy to feel guilty about the shameful deeds of some, just as it is not fair to fight with the performance of others. But the way we relate to them, the meaning and purpose with which we praise or condemn, place us each in our proper neighbourhood.

In this context, an internal investigation will be opened into the cultural institution, and a complaint was filed with the police for “unauthorized distribution of materials“.