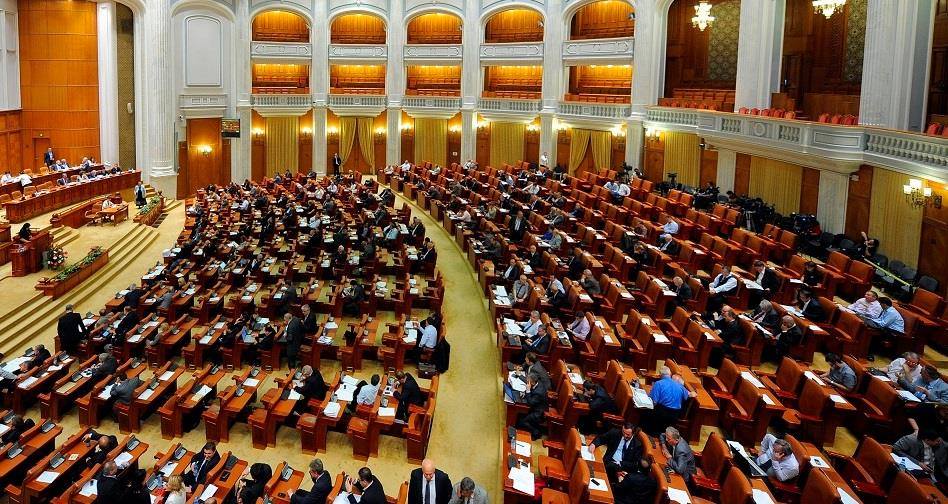 Romania’s Parliament voted a no-confidence motion against the Social Democrat Government led by Romanian prime minister Viorica Dancila. The motion passed with 238 votes for, 5 more than the minimum required (233 votes).

It is for the first time since May 2012 and for the second time in the last 30 years when the opposition manages to overthrow a Government by no-confidence motion.

A total of 245 MPs expressed their vote and 242 votes were valid, of which 238 were for the motion and 4 against. The Government is now officially dismissed and president Klaus Iohannis has to name a new prime minister to form a new Government.

Turnover of Romania’s car industry: Dacia and Ford’ will produce cars worth of 10 billion euros

The political situation in Romania after the no-confidence motion