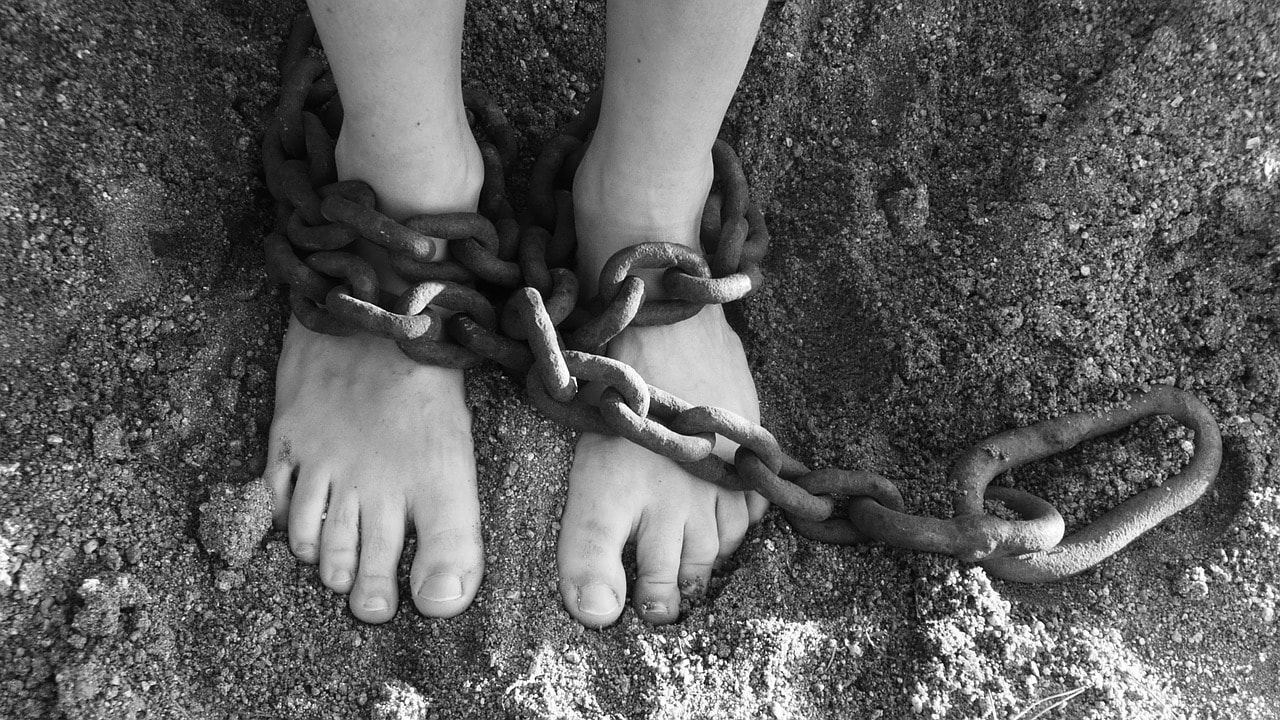 In Romania there is only one subject these days, both on political and social agenda – the kidnapping case, the rape and death of a 15-year-old girl, Alexandra, in Olt county, in the Southern part of the country. This case outrages the nation, not only because of the nature of these crimes, but also because of the slow or poor reaction of the authorities.

On short, a 65 year-old driver took the 15-year-old girl in his car, supposedly to drive her to her destination, but instead he drove her back to his house where he tied her and raped her. During one moment of the criminal’s lack of attention, Alexandra took his mobile phone and called the police three times in a short period of time. She tried to describe the house where she was being kept in, the neighborhood and the description of the kidnapper. After these desperate calls, the authorities needed 19 (nineteen!) hours to locate her and to enter the kidnapper’s house.

The PM Viorica Dancila asked for the resignation of the National Chief of Police, but also of the local chief of police and requested the sanctioning of all the police officers and all the other public servants who mismanaged the case and delay the intervention.

The tragedy is Alexandra has not been found on the premises, but only a carbonized body of a human. Also, the police found other human bones, clothes and jewelry who might be evidence in other kidnapping cases but also evidence in this horrible case.

The outraged nation is asking for answers for the next questions – why was this crime possible, why the authorities failed to locate those three calls, as the National Emergency Service directed the officers to 3 different locations before sending them to the right one, why the case prosecutor hasn’t allowed the police to search the house before 6 o’clock in the morning and why the police hasn’t intervene, even without the search warrant from the prosecutor, as the Romanian Constitution allows the police intervention in private locations without a warrant when it is an emergency and this is done to protect human lives?

The truth is the Romanian police, local, national or riot police, is not recognized for its professionalism; during the recent years Romanians were witnesses to a series of mismanagement when it came to solving crimes or when it was about intervening to for re-establishing public order. Now, this institution faces other public accusations and the nation is waiting for answers.

Will the politicians be able to offer them or will it be another case where everything will be forgotten after three days of outrage?

Romanians from Diaspora can register online for voting