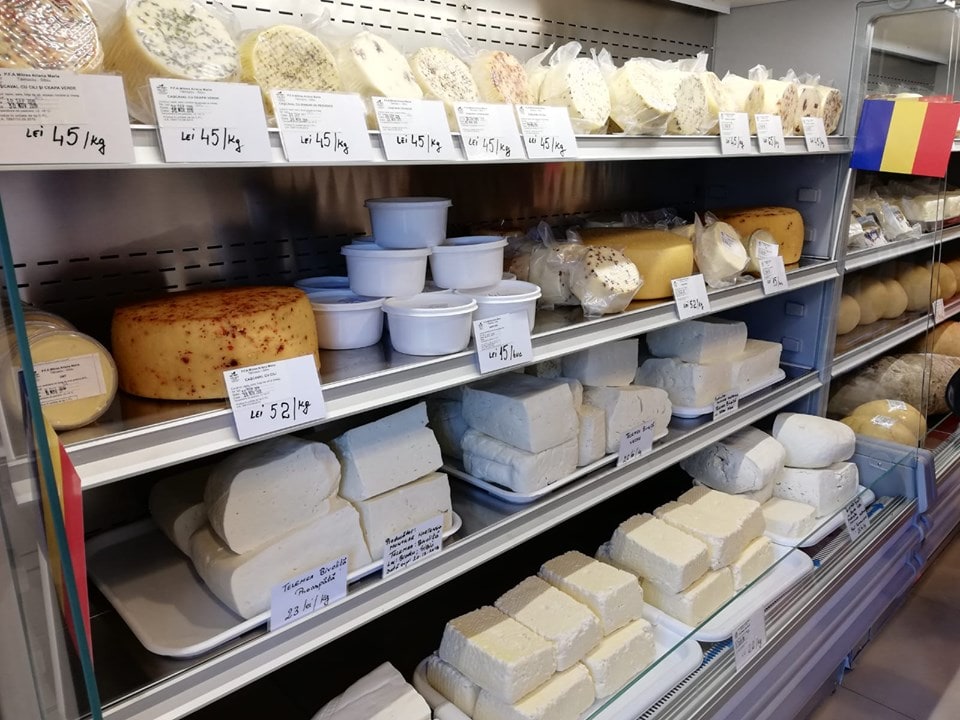 Romania’s Government has opened the first store of the national network to be developed as part of a EUR 100 million logistic and commercial platform dedicated to small farmers.

In Sibiu was set up the first store of the national network that the state wants to open in the country through the Romanian Food Trade House “Unirea”.

Over 30 assortments of cheese made by six producers from Mărginimea Sibiului can be found in the first shop in the Unirea chain. The company created by the state last year aims to promote 100% Romanian food.

“We will do this all over the country. This example from here, that now you have called it cheese, elsewhere as the locals want, to be as close to the specific area and to be as close as possible to the taste of the people, “said Petre Daea, Minister of Agriculture.

Turnover of Romania’s car industry: Dacia and Ford’ will produce cars worth of 10 billion euros

The largest civilian building in the world was evaluated: $ 1.2 B

There was no violence during the Valea Uzului event

Romania U 21 vs. France U 21: 0 – 0. Historical qualification to the EURO U 21 semi-finals and the Tokyo Olympic Games