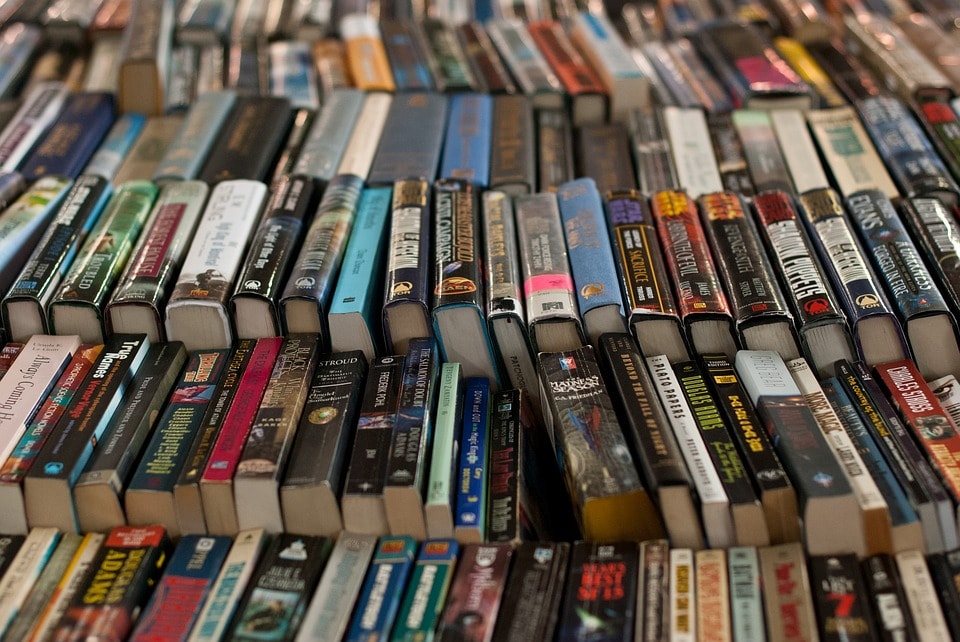 The number of 20 to 29-year-old graduates from the field of natural sciences, mathematics, statistics and information and communication technologies has increased in recent years.

The World’s Oldest Man Is Romanian

Study: How Serious Is The Situation Of The Romanian Hospitality Industry?

Romanian PM Fakes Planting A Tree In Front Of Journalists