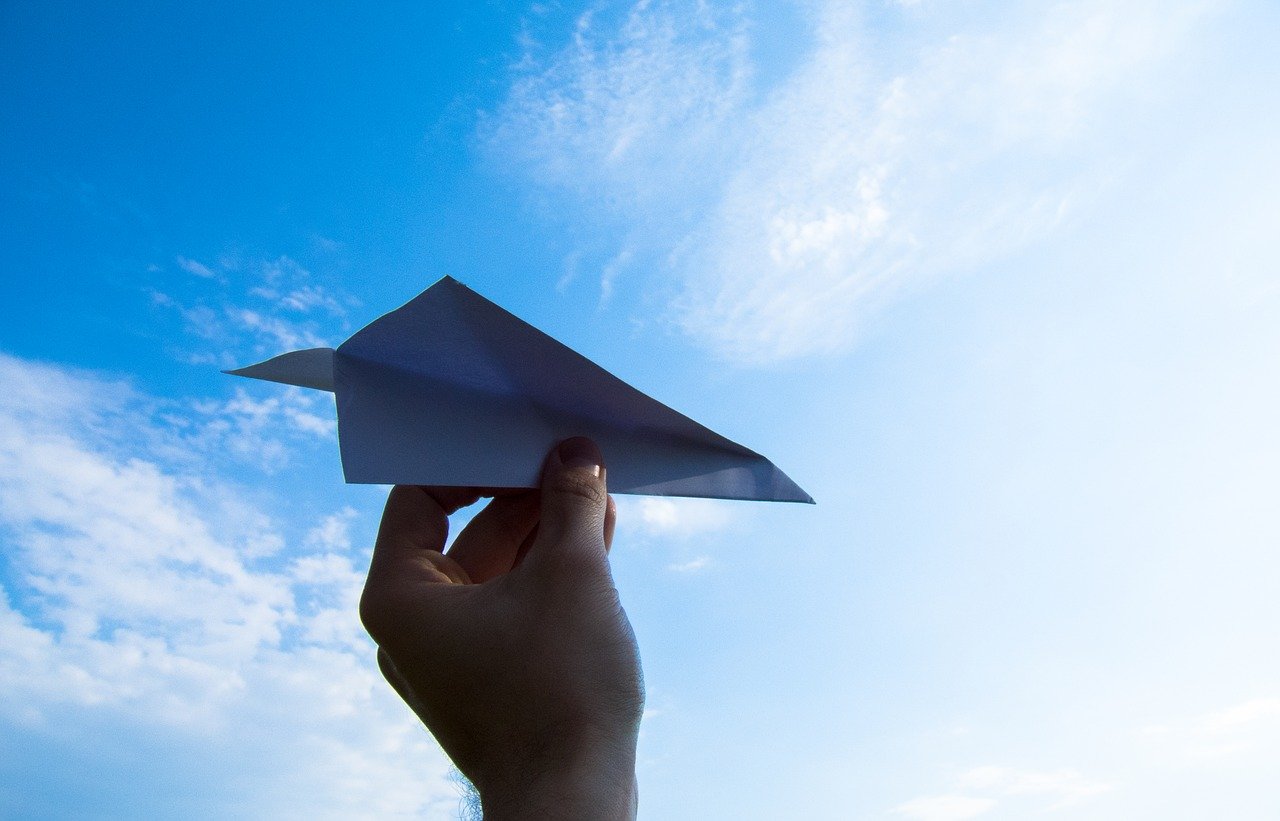 ROMATSA, the Romanian Air Traffic Services Administration, is in the middle of a big media mess. The administration appointed a former manager of a beauty salon as development director.

The union of ROMATSA workers protests against this appointment and tells the press that the appointment was made on political grounds, as the development director is connected to leaders of the governing party, the National Liberal Party – PNL.

The curious thing about the director’s experience, though, as a ROMATSA specialist, is the fact he worked, between 2013-2020 at ROMATSA, while he was, in the same time, up to 2017, administrator of a car service in Bucharest.

ROMATSA is not at its first recent media mess. In December last year, ROMATSA had its bank accounts seized by two Swedish-Romainan businessmen following a court’s decision. The Romanian Government had to pay the two businessmen the requested debt, more than EUR 200 million in order to avoid a catastrophe for the country’s image.

Mass-media often presented the situation at ROMATSA as a sinecure for the political protegees or even for the relatives of those who already work there. The huge salaries as compared to the average Romanian is what attracts the most here.This is why only few wonder why the very Romanian PM defends this nomination.