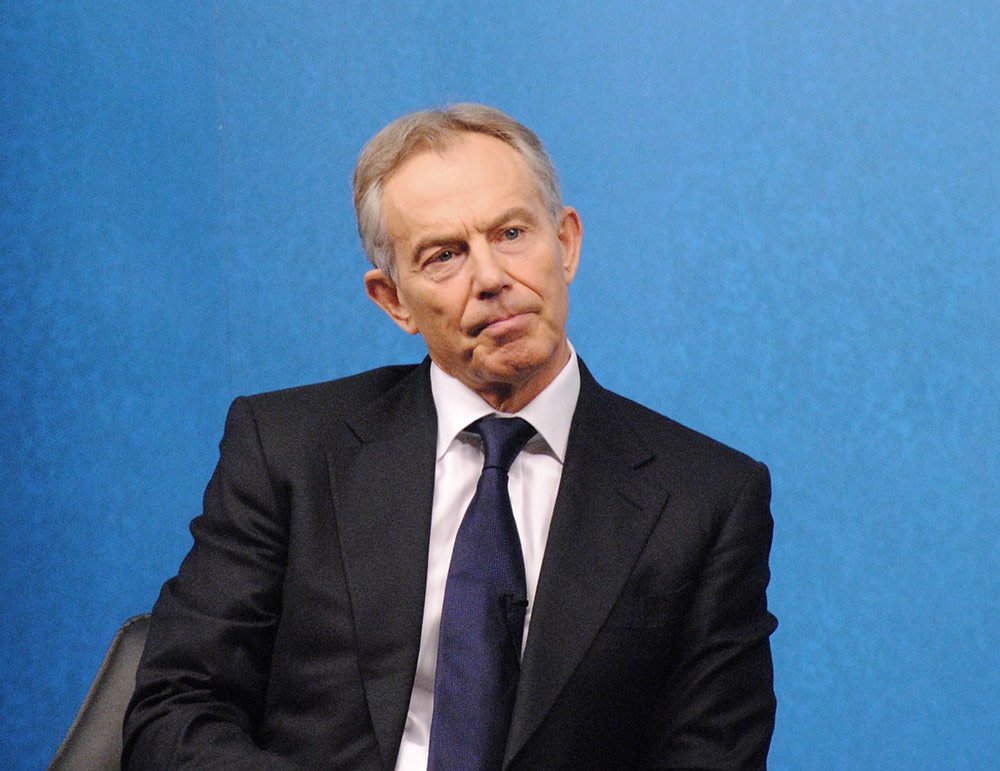 Former Romanian PM Victor Ponta was accused in 2016 by the Romanian anti-corruption prosecutors for allegedly offering a seat in the Parliament to a local businessman who covered the costs of Tony Blair’s visit to Romania. The accusations were made after in 2012 Tony Blair came to Romania at the invitation of an NGO.

So far no evidence showed that Victor Ponta is guilty of any wrongdoing in the case. This is why, the special department within the Ministry of Justice started investigating the behavior of the prosecutor appointed for that case.

Thus, Mircea Negulescu, the prosecutor who investigated the former Romanian PM case, was arrested on Wednesday, July 15, for falsifying evidence against the former Romanian PM. He is accused for unlawful investigation and he will appear in court on Thursday, July 16. If judges consider the case against him is solid enough, the prosecutor will be arrested for up to 30 days.

Mircea Negulescu was very close to Laura Codruta Kovesi, the current European Public Prosecutor and the former head of the Romanian anti-corruption prosecutors.

Romanian Minister of Finance: We Keep Our Initial Estimation of 1.9% GDP Drop for 2020