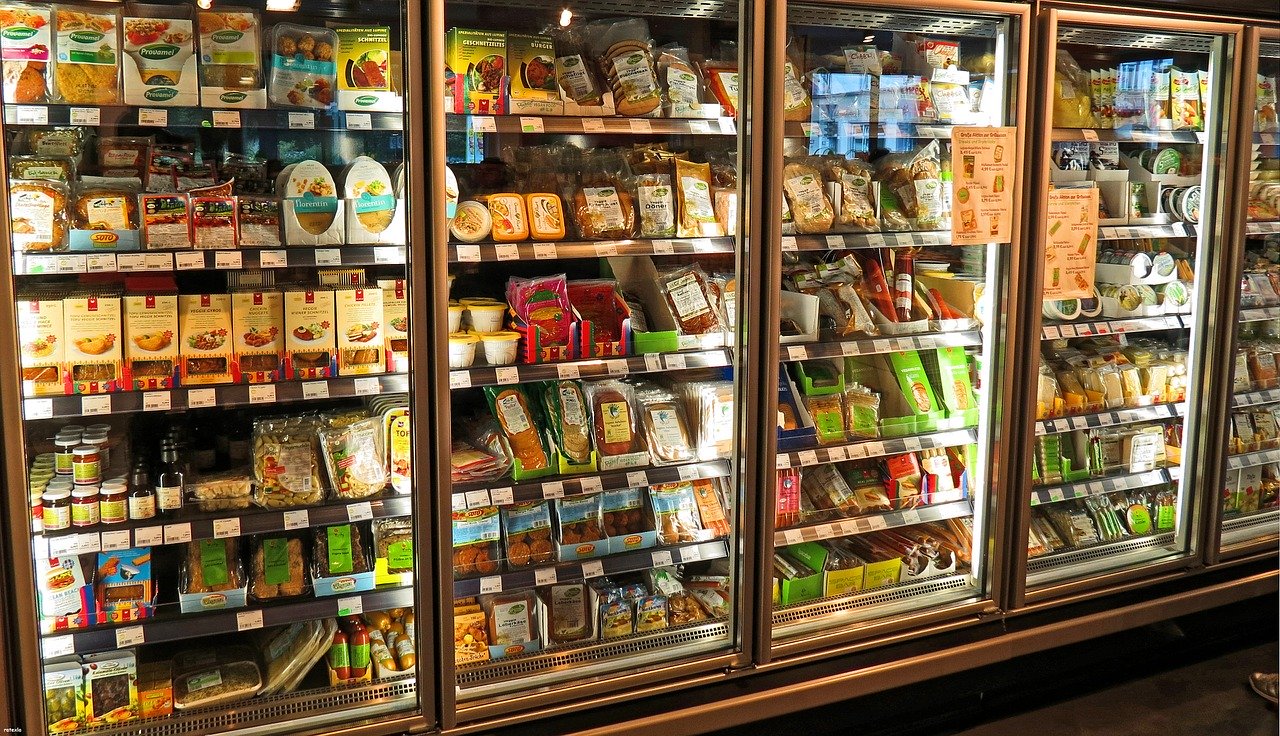 While GDP of the most EU countries significantly decrease during Q1, Romania’s GDP seems to defy the lockdown and even increase with 2.7%. Along with Romania, Lithuania and Bulgaria also recorded GDP growths, with 2.5% and 2.4% respectively.

The Romanian Minister of Finance flooded the social media channels with sponsored posts boasting this ‘miraculous’ result while 1,2 million Romanians are on technical unemployment benefit or even lost their jobs altogether.

On the opposite, France registered a decline of 5.4% and Italy a 4.8% decrease in GDP, but also Spain and Germany declined as compared to Q1 2019.

Why the less competitive economies grow while the most performant ones decline in terms of GDP during lockdown?

The explanation is very simple, but few know it. The key is…

All these, added, result in the GDP of any particular country. So, the equation looks like:

Now comes the most important question:

How much does private consumption account for in GDP in different countries?

This is the most important question when judging the performance of the GDP in each country: how much does the private consumption accounts for in GDP?

What happened with the private consumption during COVID-19 lockdown?

In Romania, but also in other countries, population began making food and necessity goods stocks. From flour to water, from canned fish to sunflower oil, the food disappeared from the store shelters and along with it the internal consumption skyrocketed.

Moreover, in Romania there happened something else, something having social dimensions: Diaspora came back home and starting spending big time.

1,3 million Romanians from abroad came back home in 2020, because they lost their jobs in the Western countries. It means that billions of USD entered the country and started being spent during these months. As the private consumption weighs so much in GDP in Romania, there is a good chance we would see a GDP growth in Q2 as well.

Instead of conclusion: private consumption does matter for GDP, there’s no miracle here

All the countries which rely their GDP mostly on private consumption had a justifiable growth in GDP in Q1. Moreover, Romania, which witnessed the return of 1.3 million Romanians, could even see an increase in GDP in Q2 as well. This doesn’t mean that Romania will be able to have the same growth in Q3, but on the contrary.

The unemployment, the lack of private or state investments, always hit the economy and the purchasing power of population on a medium and long term.

There is no miracle happening here.

World Bank Forecast: Romania’s Economy to Increase by only 1.9% in 2022