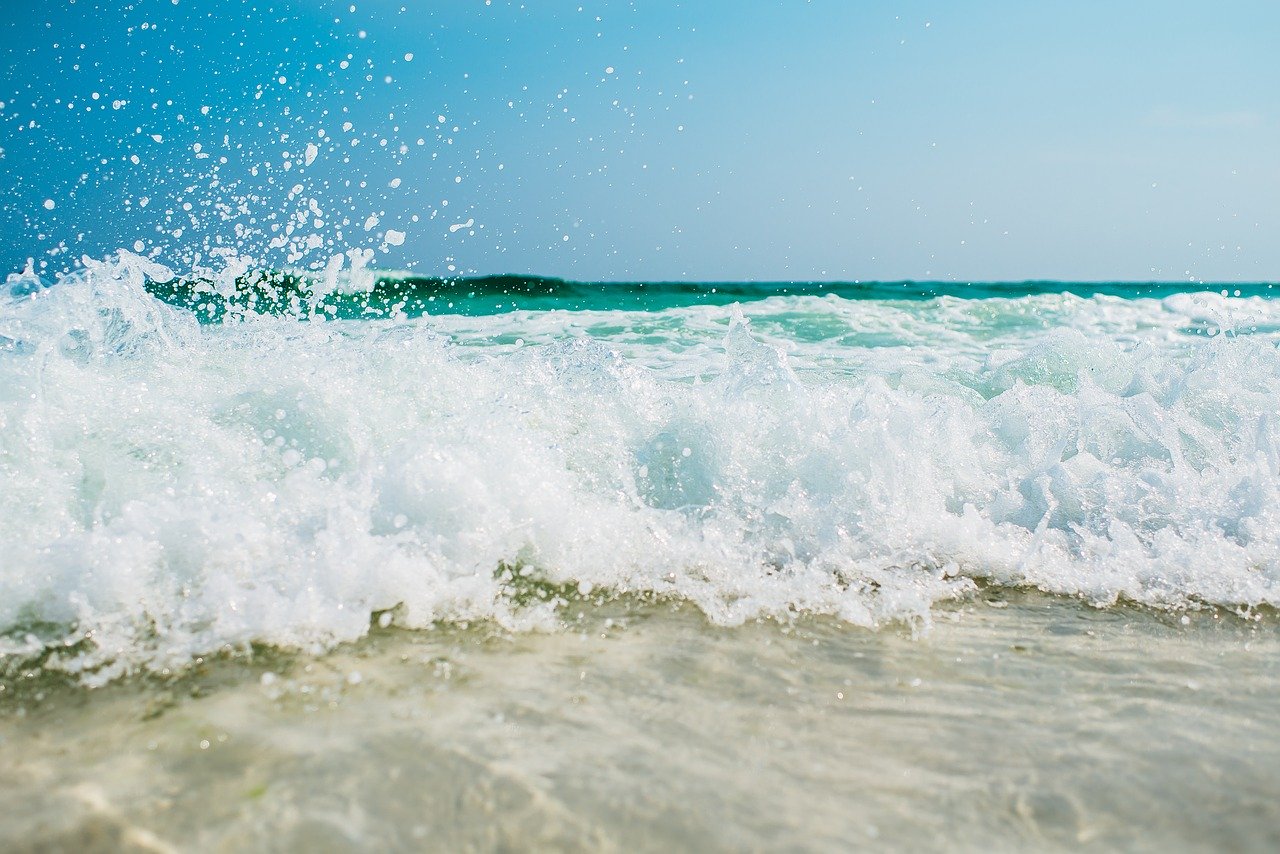 The accusations were launched by one of the most famous public figures in the Romanian travel industry. During a press conference held on Tuesday, July 7, Anca Nedea, the former president of the Romanian National Authority for Tourism and the actual representative of the hotel owners from Mamaia and Constanta, said that Romanian press is being paid by Greece, Turkey and Bulgaria to write well about their seaside and to denigrate the Romanian one, according to Romanian press agencies.

Mamaia and Constanta seaside resorts are notorious in Romania for their expensive prices for accommodation and for entertainment. This is why Romanians started to look for seaside resorts in other countries, mostly in the neighboring Bulgaria, but also Greece and Turkey.

On the other hand, travel consultants show that one cannot compare Mamaia to Halkidiki or other medium or low budget resorts, as they are often compared, because Mamaia is a high end seaside resort. Therefore, they say Romanian Mamaia should be compared to other luxury seaside resorts from abroad.

In 2019 alone, 1.2 million tourists were accommodated on the Romanian seaside, most of them Romanian.