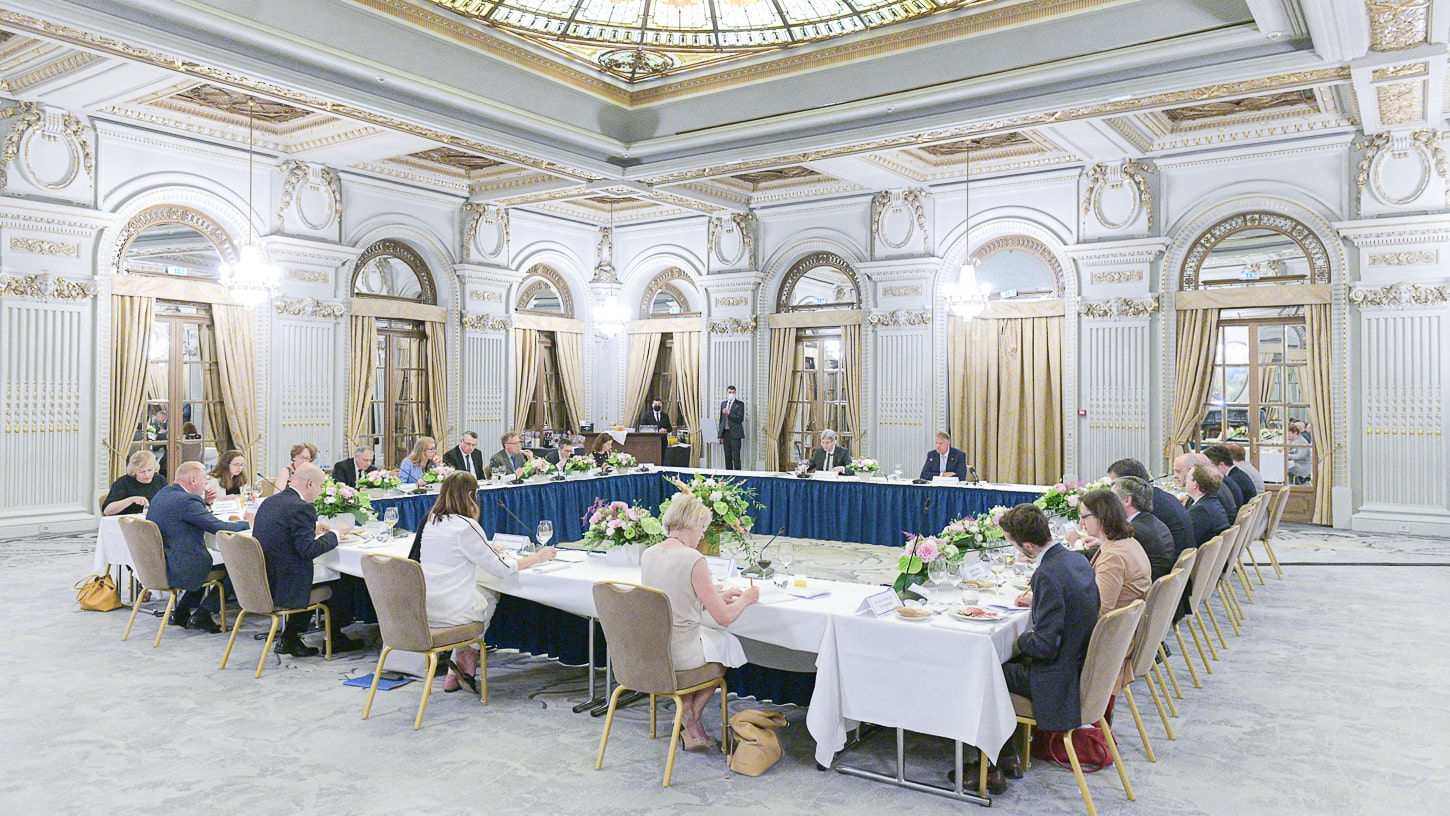 The Romanian President Klaus Iohannis attended a meeting organized by the Portuguese Embassy in Bucharest. The ambassadors of the member states to Romania took part in the meeting. The event was organized at the initiative of the rotating Portuguese Presidency of the European Union which is about to end on July 1.

After the meeting, the Romanian president confirmed the expected behavior of the member states in the context of the current crisis. Precisely, he presented the European approach to the crisis now as compared to what happened 10 years ago.

The most important conclusion and I want to say it clearly: for getting out of this crisis we will not apply austerity measures, but investments. 10 years ago we tried to overpass the crisis by adopting austerity measures. The result was not a good one. All of us, experts, bankers, and politicians, have learned our lesson from 10 years ago and this time no austerity policies will be applied. (…) So, this economic crisis will be overpassed through public spendings, by investing in infrastructure and in the real economy and, for sure, in a short period we’ll see the results which will be visible as projects, but for the average people, the results will be felt in their pockets.

Klaus Iohannis regarding the investments

In 2010 the Romanian Government proposed wage cuts of the public salaries by 25% and pension cuts by 15%. The aim of this decision was to reduce the country’s budget deficit. The economy hasn’t recovered a long time after that and the wage cuts proved to be a decision lacking inspiration.

The current crisis is different from the one in 2009-2010, that’s a fact. But, are the Romanian authorities able to attract the funds needed for investment? So far, the National Plan for Recovery and Resilience hasn’t even been properly drafted, let alone approved by the European Commission. This puts the intended investment at risk, as Romania has to come up with a proper plan in the next months if the Government wants to have money for infrastructure and projects.