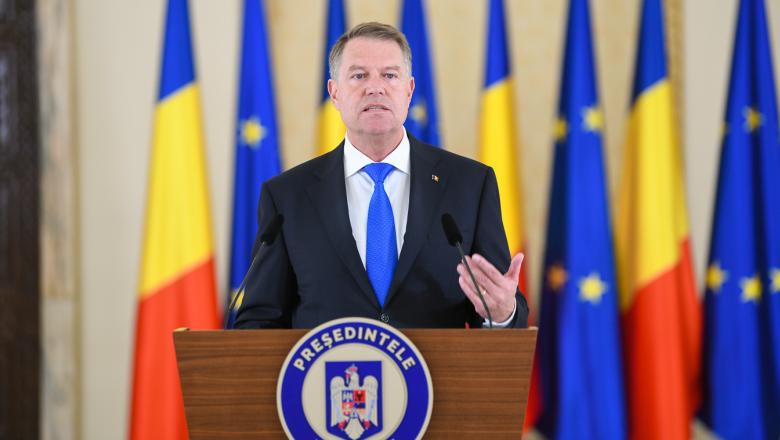 In the May 26 elections the Romanians sent a clear pro-European message and rejected the anti-European speech, President Klaus Iohannis said on Tuesday at the International Civil Society Forum, according to Agerpres.

“We had the elections for the European Parliament and the referendum on justice, which I convened in Romania, if I can say so, and which I won together with the Romanians. The conclusion after the 26 May elections is a very simple one: the Romanians have firmly said that they want a European path for Romania, despite attempts to weaken citizens’ trust in the European project. The Romanians have proved by vote that any change starts from aspiration and from the understanding of the way today’s world operates. The Romanians have sent a clear pro-European message, decided that Romania’s place is undoubtedly in the European Union among the states that support and believe in the European project and, in short, have demonstrated that they want to actively engage in defending the rule of law. It is a clear sign that the civic spirit has become even more present, which can only be for the benefit of the Romanian society and which demonstrate its regenerative force. (…) The citizens have rejected the anti-European speech,” the president said.

Simona Halep qualifies for third round at Roland Garros

#romania2019.eu/Petre Daea: Research and bioeconomy are key priorities in agriculture

Gica Hagi Humiliated at National Arena in Bucharest, Attended the EURO 2020 Match from the Stands

Night of the Museums 2021 in Bucharest

Study: Hospitality Industry in Bucharest Will Make EUR 3.6 M Due to UEFA 2020 Games