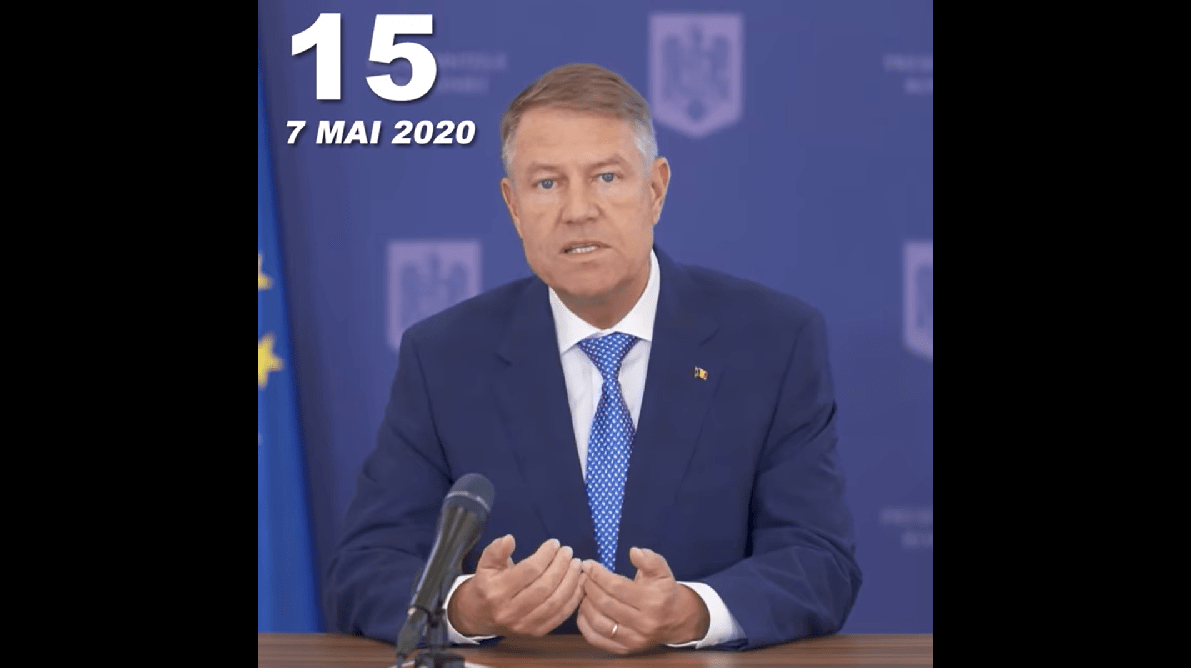 Romania is one of the European economies that took a strong hit during the COVID-19 pandemic. European Commission experts see a budgetary deficit of around 9% at the end of the year, and a PIB drop of 6%.

The first signs are visible: 300,000 Romanians have already lost their jobs and other 900,000 are on technical unemployment, where the state pays 75% of their salary before pandemic. The exports dropped 10% and the industrial production plunged at low records.

Meanwhile, the Romanian president, who is supporting the Romanian Government, claims he has solutions for the economy. Arguably. In fact, the Romanian leaders, including the PM Ludovic Orban, only answer “we have solutions” to all the questions asked by the Romanian journalists, without mentioning them. By simply answering that your government has solutions, one cannot solve the problems. On top of that, the president says there is not such thing as “re-starting” of the economy, as the economy has never been stopped. So he thinks…

As the video says at the end, the president forget telling Romanians the most important thing: his plan of saving the economy.

The information of what’s going to come is scarce in Romania and the authorities stutter while explaining how they are going to relax the lockdown after May 15. The lack of information, combined with an indecision from the authorities in taking efficient measures for the economy, is leading to chaotic times for the entrepreneurs and employees alike.

How to survive the crisis ahead in Romania, as an employee or an entrepreneur? It’s a difficult question and we won’t pretend to have the answers for this. Yet, it’s clear that, in order to survive in Romania during this period, you have to manage, more or less, by yourself. You don’t have to wait for the help of the authorities, nor to believe their promises – you have to help yourself.

Some advice for those who ask how can survive the crisis as an entrepreneur, you have in the link.

Romanian Businessman Tries To Infect Himself With COVID-19, Protests Against Lockdown Measures