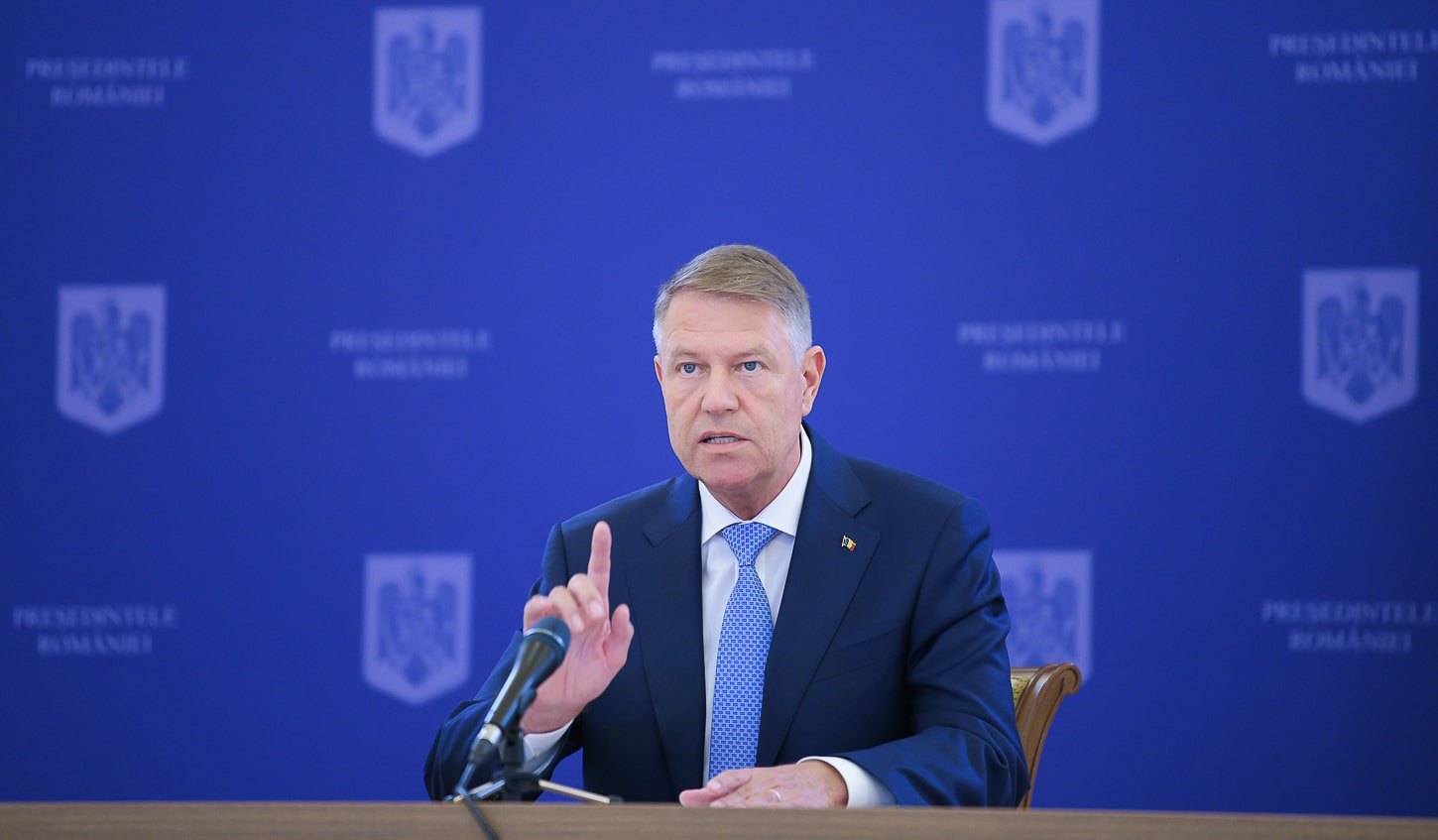 Romanian president, Klaus Iohannis, has been accused by one representative of the Ministry of Education from France to have spread false information about COVID-19 situation in this country.

On Tuesday, April 28, Klaus Iohannis tried to justify the measure taken by his government, which decided to close the schools until September. Thus, kids wouldn’t go to school during this final term.

Klaus Iohannis told the journalists, while being broadcast live on TV, that Romania decided not to open the schools after acknowledging what happened in France where, according to his sayings, there was an experiment conducted. During the experiment, he said, one school was opened and now the kids and the teachers got infected with COVID-19.

The representative of the French Ministry of Education told Romanian journalists afterwards that this is false news and that no experiment was conducted in France. On the contrary, France has kept the selected schools opened for the kids of the doctors and other public officials who are fighting with COVID-19 and who couldn’t find a solution for their kids. No kids and no teachers are infected with COVID-19, the French official stated.

In Romania, ordinary citizens are prosecuted if they spread false information about COVID-19 and online publications were closed for this crime following arbitrary decisions from the authorities. In the same time, the president enjoys judiciary immunity and can’t be prosecuted.

Poll: 70% Of The Romanians Are More Concerned About The Collapse Of The Economy Than About COVID-19 Pandemic

The Americans Presented Remdesivir As The Antiviral Drug Against COVID-19, Now Looking For A Vaccine