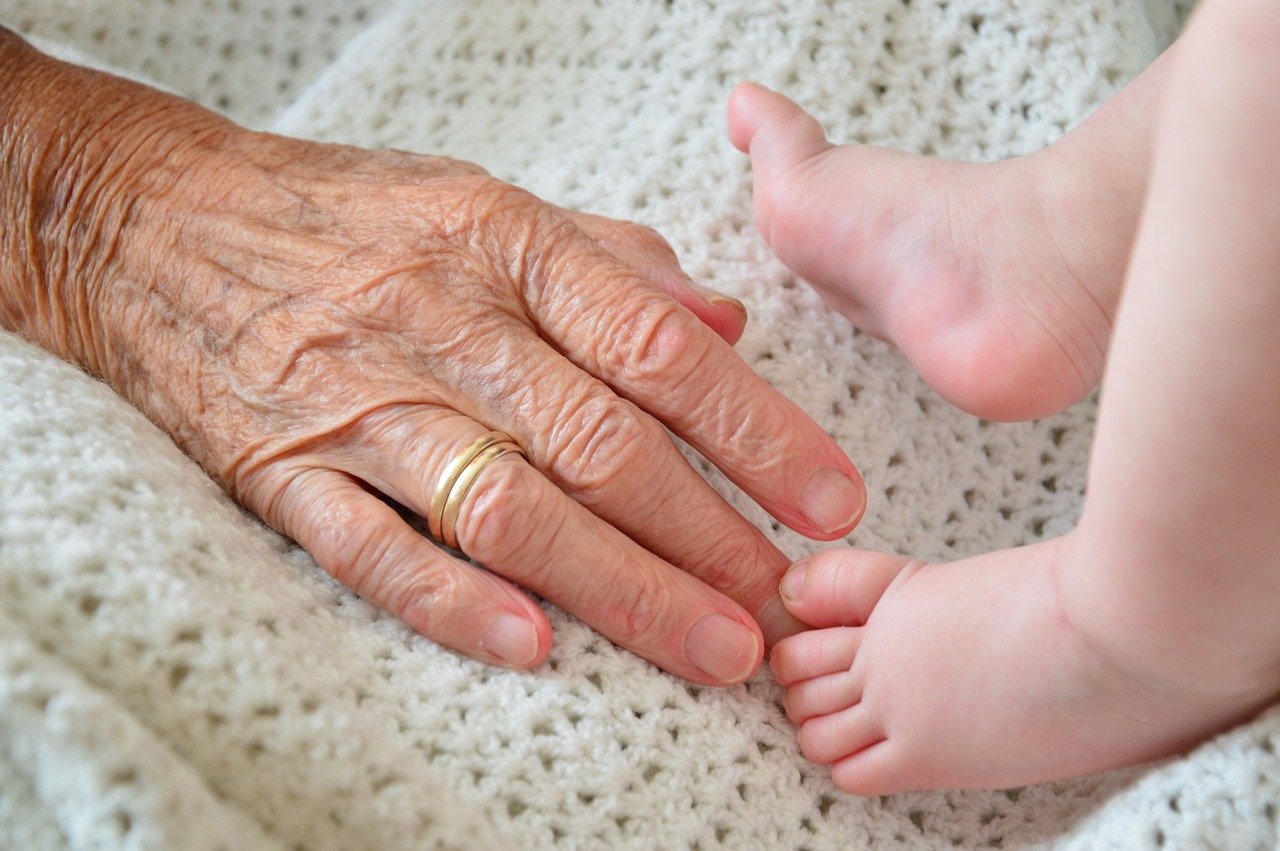 Raed Arafat was one of the public figures Romanian people had the biggest trust in before the pandemic. His popularity was one which saved his seat many times, as he is the director of the Department for the Emergency Situation within the Romanian Ministry of Interior for many years now.

During the pandemic, he was one of the strongest voices to advise the enforcing of drastic rules. As we presented before, Romania imposed one of the most authoritarian regimes during the lockdown and Romanians were drastically fined even for misdemeanors.

In this context, criticized both by the Opposition and by the citizens, Raed Arafat sees its popularity dropping. Despite this fact, his unpopular statements continue to create controversy. On Friday, during a talk show on a news TV station, he proposed a controversial measure: anti-Covid rules while at home.

I would enforce prevention rules even for the situation while people are at home, especially if in the same house live older people, like grandparents. I would enforce this sort of rules for the next months, even though they won’t be official rules. They are recommendations. The families might obey them or not, but the rule is for the children not to interact with their grandparents. It won’t be easy, but it is a rule which has to be imposed.

Raed Arafat, the director of the Romanian Department for Emergency Situations

It is expected for the Government officials to offer explanations for his controversial proposal.