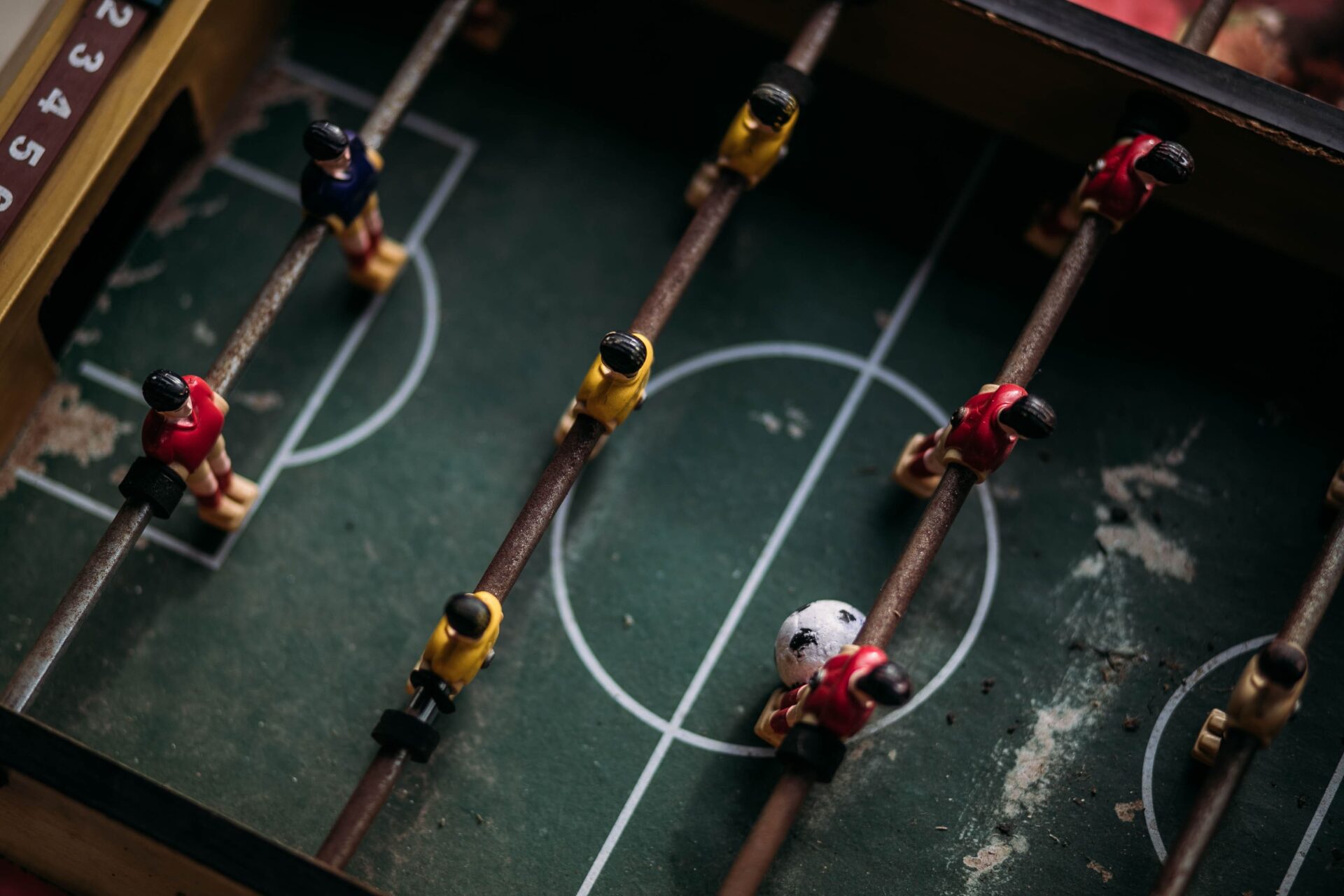 After losing the UEFA Nations League match against Iceland, 2-1 on Thursday, Romanian National Football Team also lost the game on Sunday against Norway, away. This time, Romania was defeated with 4-0, a score which tells everything about the value of the Romanian team.

Romania has no defense, but Mirel Radoi says this is the new way of playing football – attack whenever possibile. True thing, modern football is about entertaining fans with vigorous attacks, but is is also about scoring goals and defending your goalpost as well.

According to Mirel Radoi, Romania plays modern football. According to specialists and fans, but also according to statistics, Romania doesn’t play so much football. Romania’s results with Mirel Radoi as head coach are 2 defeats, 1 draw and 1 win: 1-1 vs. Northern Ireland, at home, two losses away, with Iceland, 2-1 and with Norway, 4-0, but also a victory, 2-3 away with Austria.

Romania – Austria, the following game, is scheduled on Wednesday, October 14. Romanian head coach said he thought only about limiting the score. Is this a proper attitude from a head coach? We bet not.

Bucharest to Decide if Mask Wearing Becomes Mandatory Outside