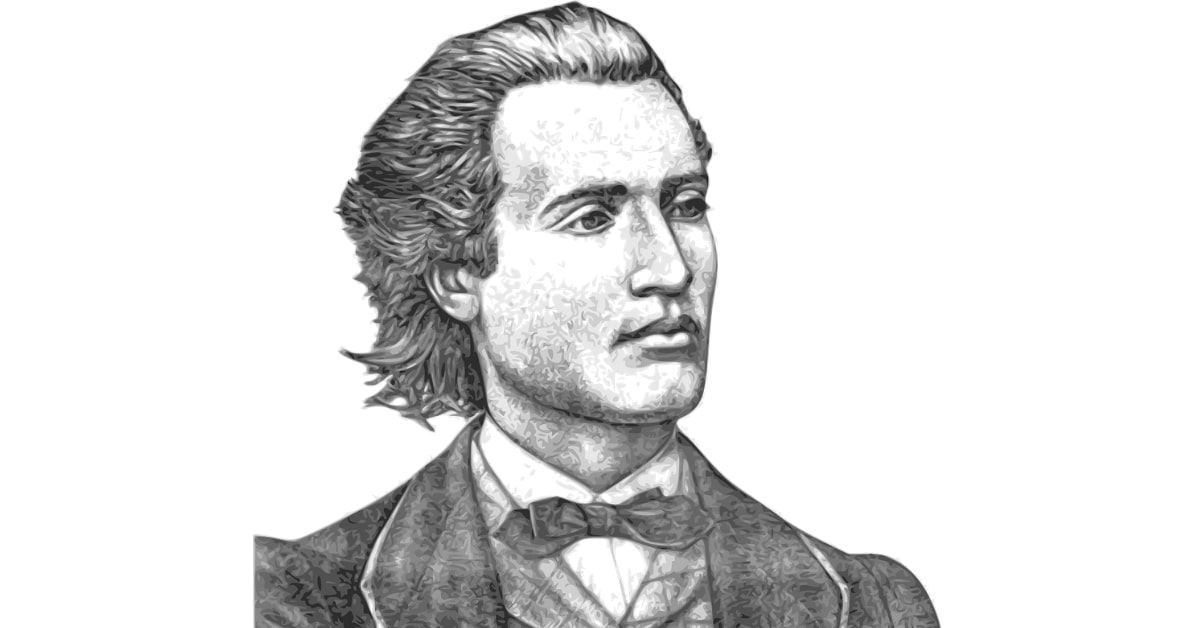 On November 16, 2010, the Chamber of Deputies adopted a draft law by which Mihai Eminescu’s birthday becomes Romanian National Culture Day.

Mihai Eminescu, the Romanian poetry genius, was born on January 15, 1850, in Botosani, Northern Romania.
Mihai Eminescu was a poet, writer, playwright and journalist, considered by literary critics to be the most important poet in Romanian literature. His poetic work was influenced by ancient philosophy, from Heraclitus to Plato, but also by the theories signed by Arthur Schopenhauer, Immanuel Kant or Hegel. His patriotism, reflected in his creations, is considered by some to have significantly contributed to his death at only 39 years. This is the reason why Eminescu’s poems are most often associated with the nationalist movements in Romania.

The Romanian national poet was translated in 150 languages in 250 countries and his work is enjoyed, generation after generation, by poetry lovers worldwide.

A symbolic “Flame of Culture” will be lit in 16 cities across Romania.