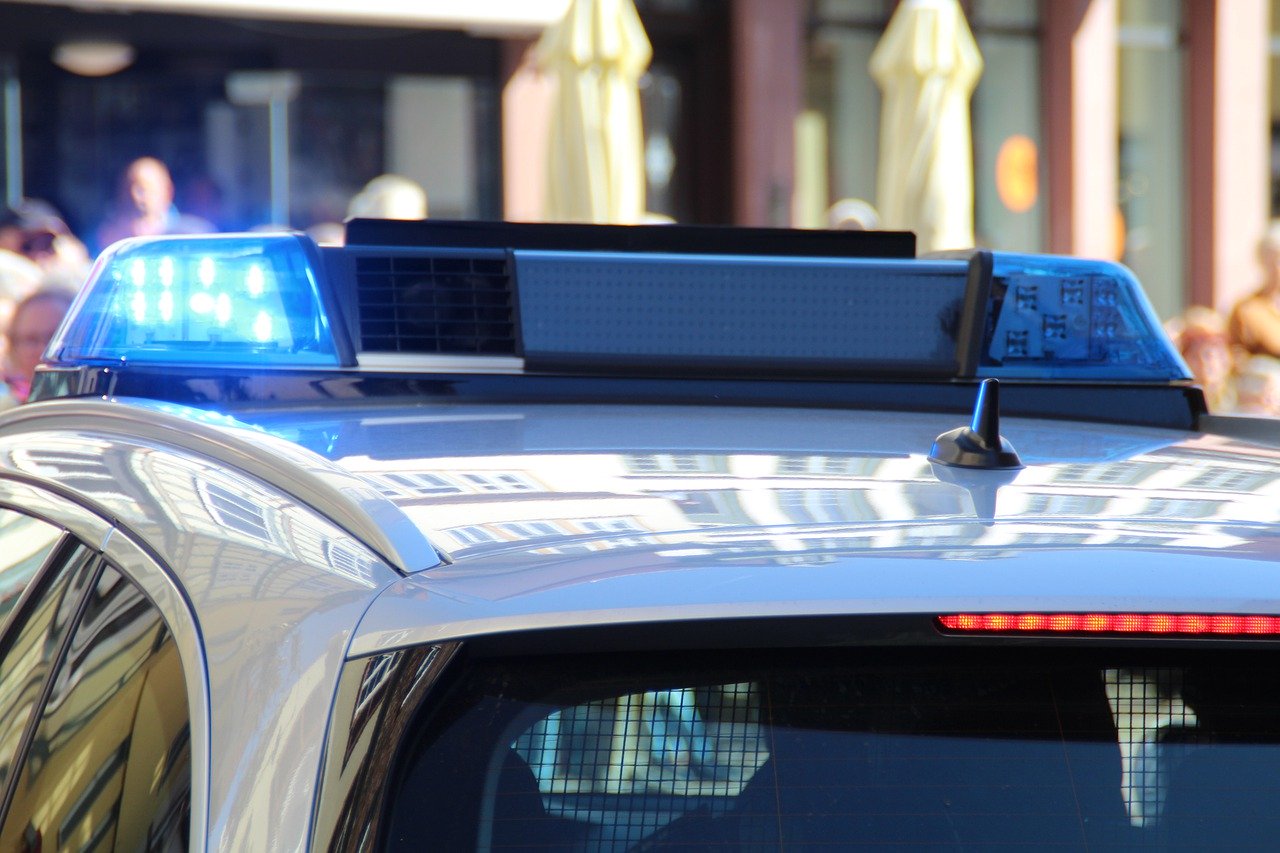 Romanian mafia, or better said, the Romanian underworld might not seem visible for an unfamiliar eye. One doesn’t hear too much about the organized crime in Romania unless one reads the few investigative newspapers. From time to time random arrests made by police and the prosecutors’ offices try showing the citizens that the situation is under control. That would be all from the law enforcing agencies.

Apart from that, the Bucharest city dwellers know how the Romanian underworld clans divided the Capital city into areas of influence. The members of different clans fiercely defend their territories and they don’t hesitate to fight for their clan’s influence over a certain area. If the clans didn’t protect their territories, rival clans would step up in their place and this is not acceptable for them.

Romanian mafia – the war between the rival clans

This week a notorious Romanian gangster was killed in plain sight, in the street, by a member of a rival clan. He was stabbed to death and so far the killer hasn’t been caught yet, though the Bucharest police claims it has one suspect. The evidence gathered and the witnesses’ testimonies show that the 36 year old gangster was killed for trespassing the rival clan’s territory. His guilt was he lent money to a client of the rival clan.

The funny thing is this crime occurred right after the Romanian Justice Minister announced that he had started a war against the interlopers and against the organized crime, along with the American law enforcement agencies. Also, it happened only days after the Romanian Minister of Interior put off a show from offering newly acquired Beretta hand guns to the Romanian police officers.

At the moment, parades seem to replace the action when it comes to enforcing the law and Romanian authorities still have a long road before them until they could say they handle the situation. Besides, while the Romanian police is busy with imposing fines for the citizens who doesn’t wear masks in public spaces, Romanian mafia keeps on running their usual business: murder, extortion, loan sharking and tax fraud schemes.