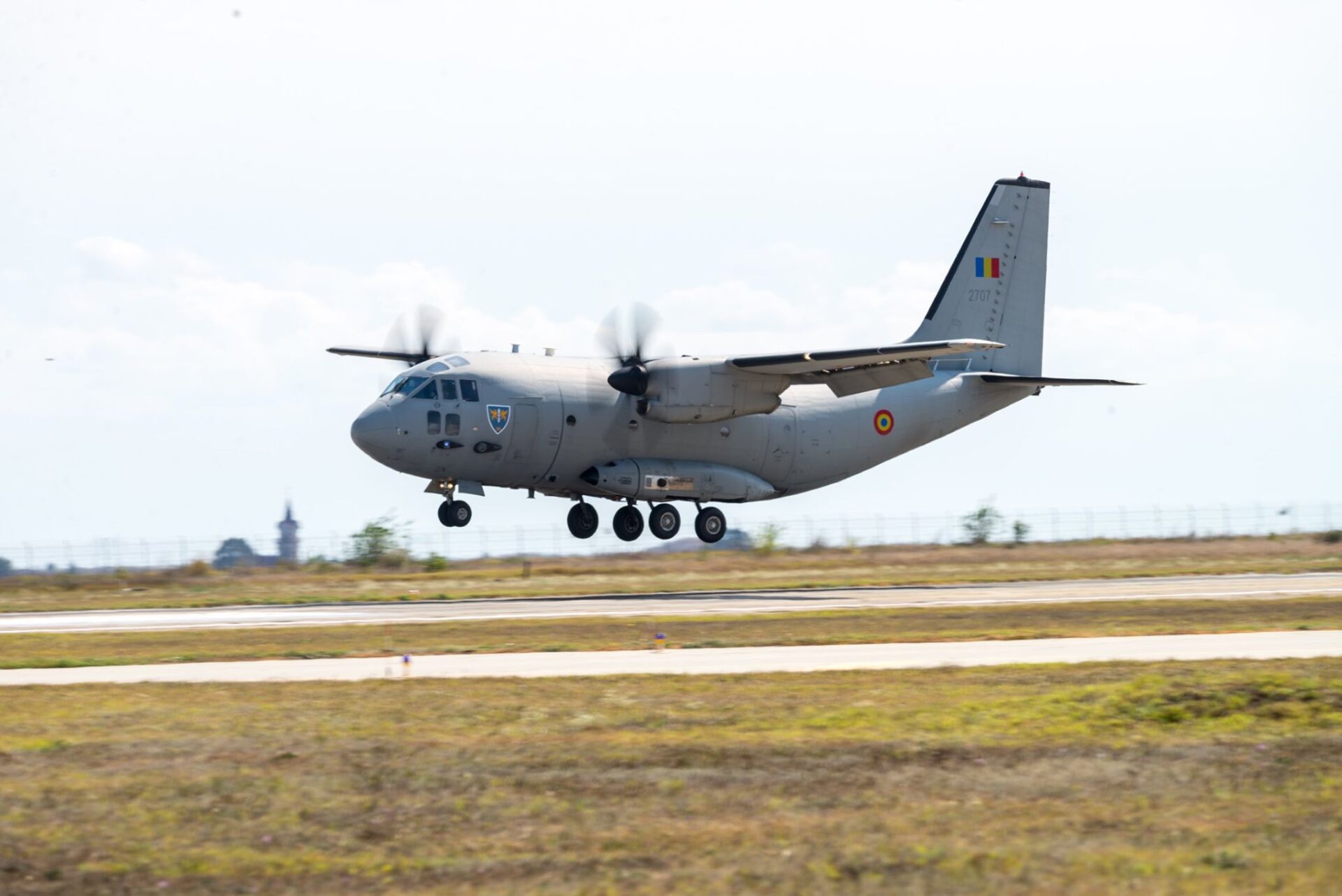 The Romanian Government plans to invest US$ 2,7 B into the joint forces military airforce base in Mihail Kogalniceanu, near Constanta harbor. It is a major investment from the Romanian Government who is also one of the few governments in the European Union allotting 2% of the national GDP to the defense budget, as asked by the NATO status membership.

The military base is used by the Romanian and American military forces and it hosts joint strategic and tactic operations near Black Sea. It is an important point of defense for Romania and European Union at its East borders and a good point of observations for military maneuvers of third party forces near Black Sea.

The investment is due to be spread over the next 20 years and it will bring the military base at the desired standards of operations.