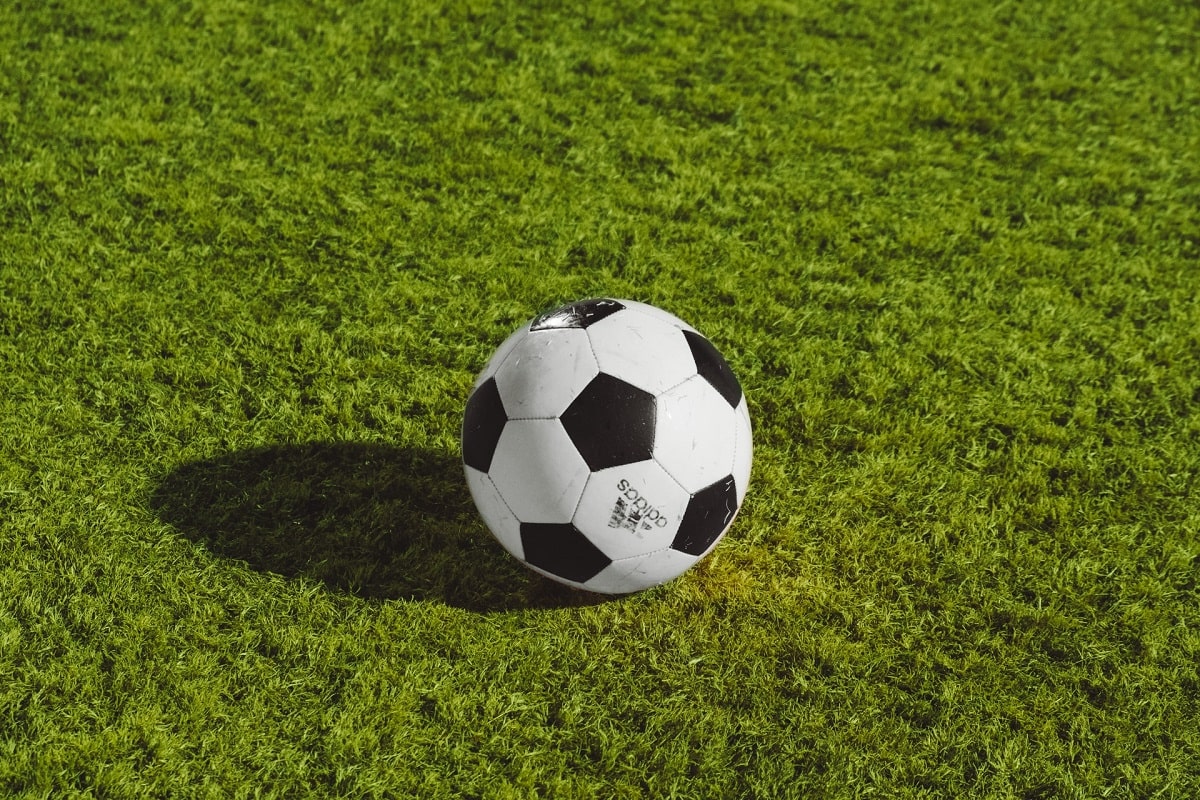 Even if this sort of financing might look weird to football fans from other countries Romanian football lovers got used to it. Hungary is already partially financing two of the Romanian teams, one from the first league and the other one from the second: SEPSI and Csikszereda. Each team receives 3.2 million Euros from Hungarian Government a year and SEPSI has put the money to good use: this year they play the Romanian Football Cup final.

The deal between the Romanian clubs and the Hungarian Government is for the clubs to use the money for developing the infrastructure and to grow the value of their teams, including the junior level ones. In exchange, Hungary has priority at selecting juniors for their national junior teams.

Both clubs are located in counties heavily populated by Hungarian ethnics. This is why Hungary invests here, as the juniors, once selected, might be able to receive Hungarian citizenship.

CFR Cluj hopes for a similar financing. The club’s owner sent a written request to the Hungarian Government and hopes to receive an investment. Yet, Cluj is a county where only 15% of the people are of Hungarian ethnicity and the club’s request is not certain to be approved.