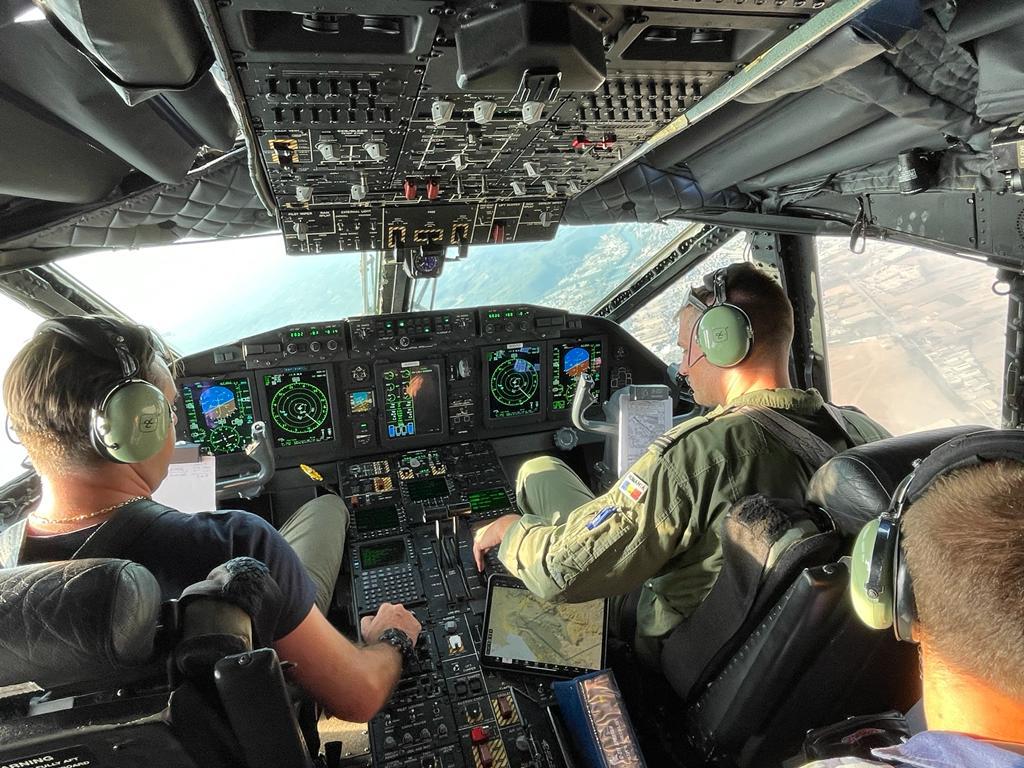 The international support mission is attended by 30 military personnel from the Romanian Army – pilots, navigation personnel and auxiliary personnel and an officer from the General Inspectorate for Emergency Situations, who will maintain contact with the authorities of the Republic of Slovenia, states the Ministry of National Defense on Facebook.

Romania’s international support to the Slovenian authorities was based on their request for international assistance through the European Civil Protection Mechanism.

The Ministry of Foreign Affairs issued, on Saturday, an alert by which it warns Romanian citizens who are in, transiting or intend to travel to the Republic of Slovenia that there are significant dangers due to the fires that broke out in the Kras region, as a result of the current heat wave.

The fires have devastated a significant portion of the plain and hill in the western Kras region, for their extinguishment, 1,000 firefighters and over 260 forest workers have already been co-opted. The Armed Forces of the Republic of Slovenia are also involved in the efforts to extinguish the fires, according to a statement sent by the Ministry of Foreign Affairs on Saturday to AGERPRES.