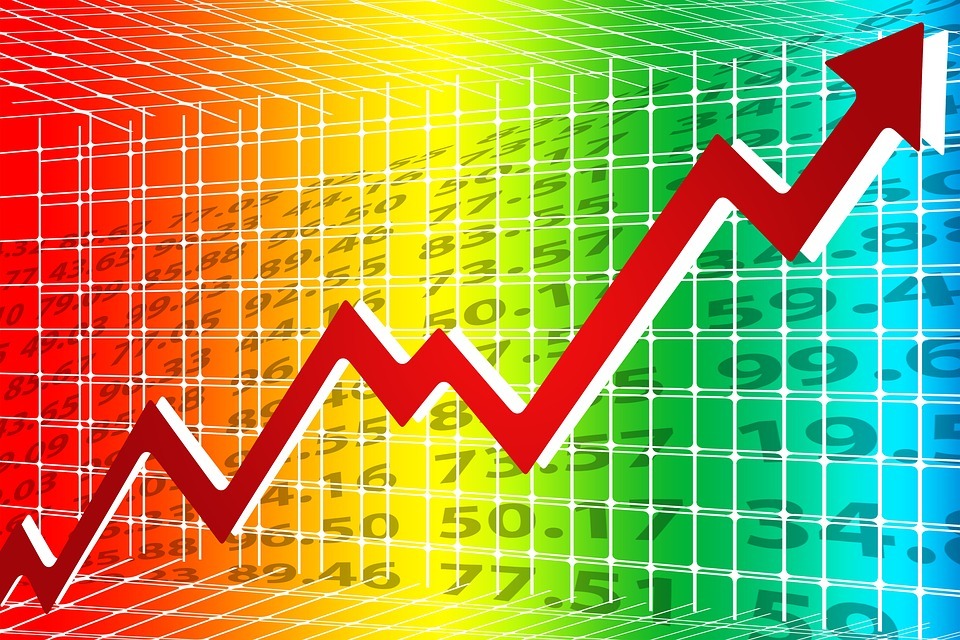 Romanian economy grew in the first quarter compared to the same period of last year, by 5%, gross series, according to the first estimates published by the National Institute of Statistics (INS).

The industry’s turnover increased by 7.4% in the first four months of 2019, compared to the same period last year, due to the growth in the drilling industry (+ 11.3%) and manufacturing (+7, 3%), the Institute of Statistics (INS) informs in a press release. Romania has reached one of the largest economic growth in the EU in recent years. According to the data provided by Eurostat and the National Institute of Statistics, Romania has the second largest economic growth in the EU in the first quarter of this year.