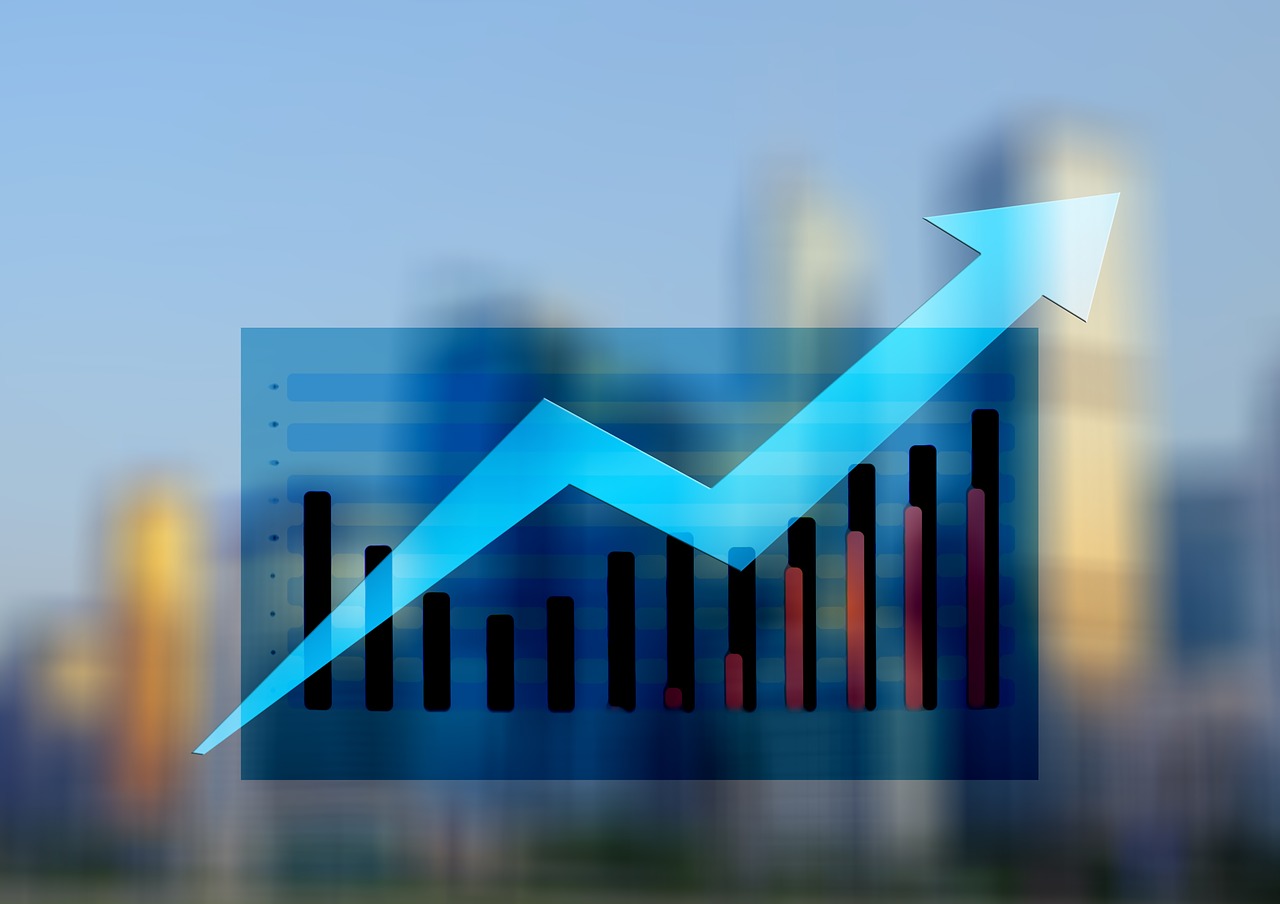 The Romanian Government hopes for an economic growth of 4.3% in 2021, a downward adjusted revision from the previous forecast, when it estimated an increase of 4.5%.
According to a document published by the National Commission for Strategy and Forecast, the inflation rate is expected to reach 2.5% by the end of the year, and the RON/EUR exchange rate is expected to be 4.89 on average in 2021.

According to data published by Eurostat, in the first 9 months of 2020 the Romanian economy recorded a reduction in the volume of activity by 5% on the gross series and by 4.5% on the seasonally adjusted series, compared to the similar period in 2019. Statistical data place Romania in the group of European countries with the lowest decreases in January-September 2020, being overtaken by several relevant states such as Ireland (the only one on the rise), Poland, Sweden, Bulgaria, the Netherlands, which shows that government policies have had a favorable effect COVID crisis shock mitigation.
The economic downturn was 4.4% in 2020, according to new forecast estimates. At first, in the document on the basis of which the budget rectification was made, the estimate was 4.2% economic decline in 2020.