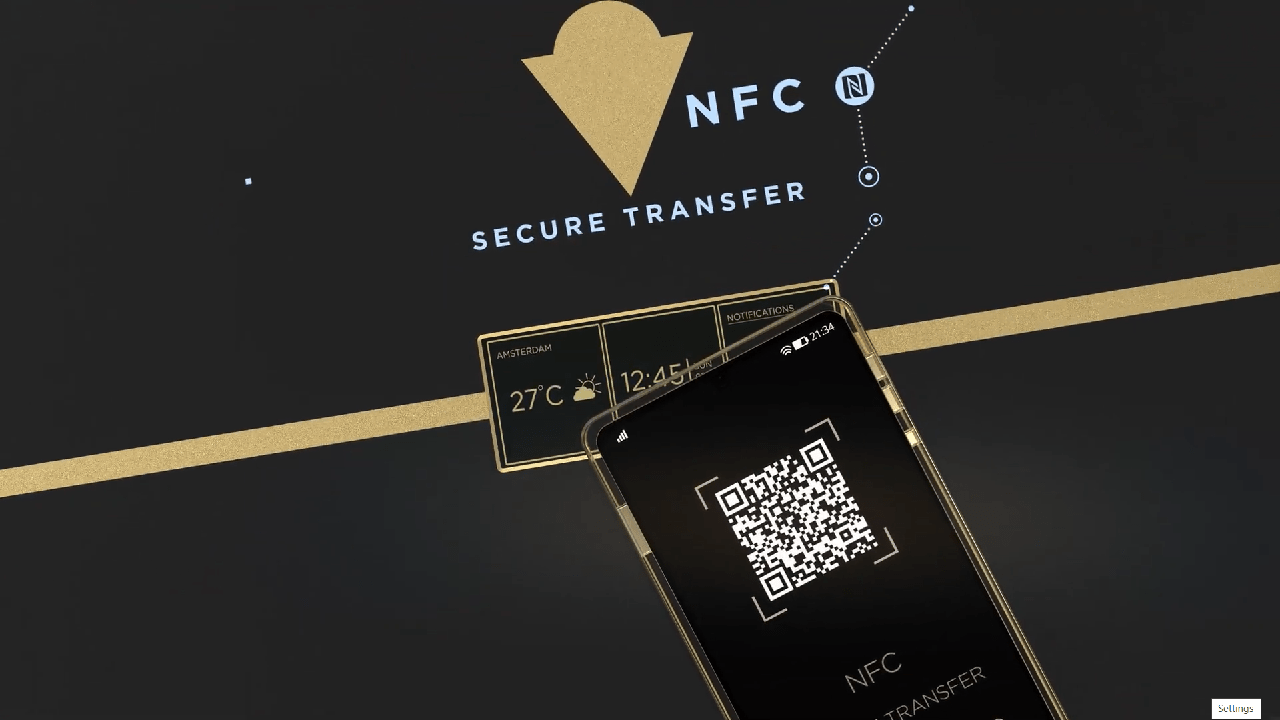 The stake of this project is the realization of a decentralized network of secure communication. In short, the company’s representatives say that this is a new internet that can be used by everyone without restrictions or approvals. If you have just remembered about the vision of Elon Musk, the CEO of SpaceX, you are not wrong: CryptoDATA collaborates with SpaceX.

This launch is part of a continuous effort of the CryptoDATA team to send a satellite network into space that implements this new form of encrypted and secure communication using blockchain technology.

CryptoDATA is a company with 100% Romanian capital and is a pioneer in the development of the use of blockchain technologies for communication. One of the most innovative inventions is VOBP (Voice Over Blockchain Protocol) encrypted communication technology. This protocol has been already implemented into the IMPulse K1 smartphone and WHIM Laptop devices.

These devices are currently the most secure cryptographic devices for the general public. The uniqueness of the devices is offered by the physical encryption key that is held by the user, offering security and decentralization through the blockchain architecture.