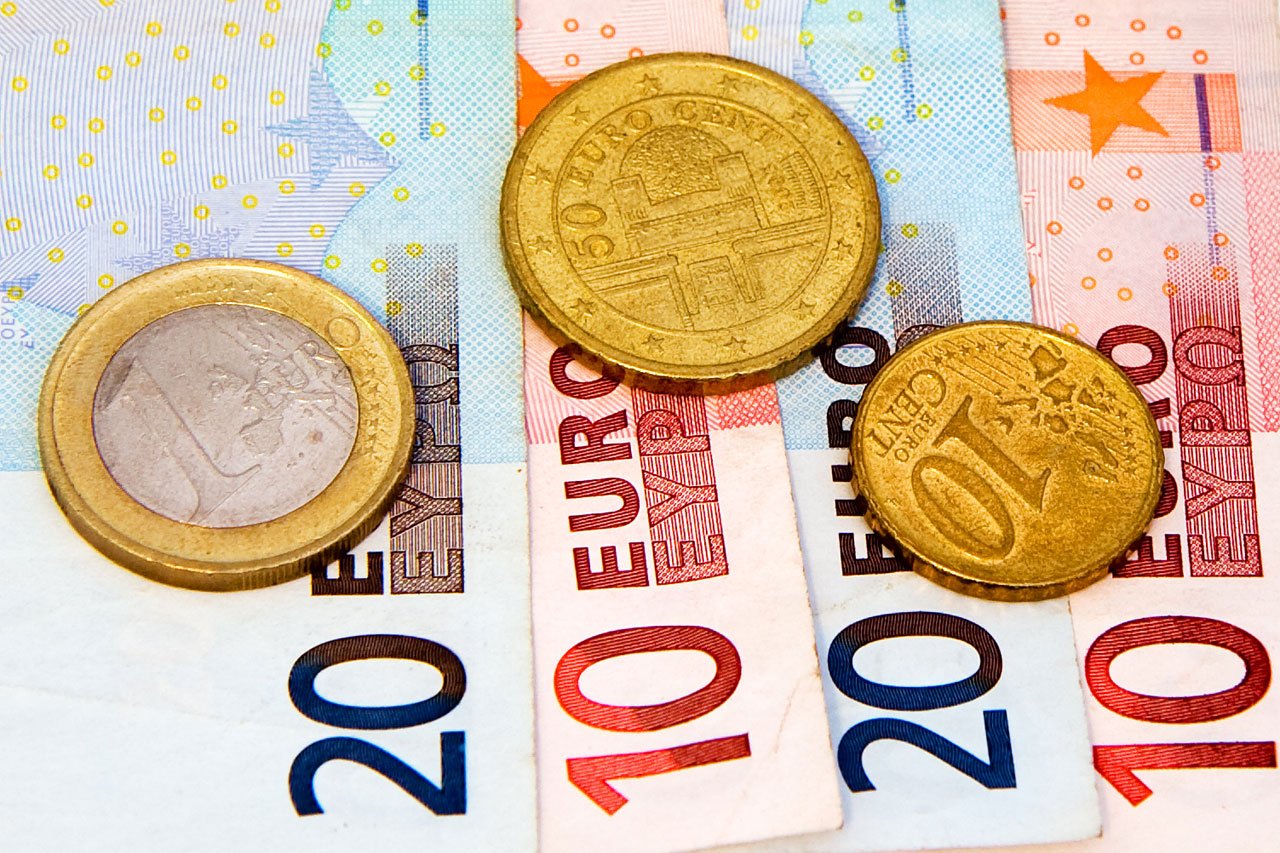 Romania is usually second to last in the EU in absorbing the European funds and 2020 was no exception to this rule. Despite the efforts of the Romanian officials who boast with an absorption rate of 38.9% at the moment, the truth is that other European countries had far better numbers. Hungary, Poland and Estonia are just a few of the countries Romania look up to when it comes to European funds absorption efficiency.

Romania definitely has a big problem here. The Romanian minister of the European Funds admitted the country had already absorbed 25.2% of the cohesion funds in October last year. It means that Romania has succeeded in absorbing little more than 13% in 2020. With this sort of numbers, the country will never get to take full advantage of the cohesion funds at its disposal.

One problem is the bureaucracy, specific for the Romanian authorities. For years, the almighty official stamp had to certify all the pages of the documents submitted to be checked by the public clerks and, God forbids one page was not stamped and signed, the documentation for accessing the European funds was sent back to the applicant.

Another problem is the lack of education for the potential beneficiaries of the European funds. Even if one might be eligible for being granted the financing, one doesn’t know how to apply, when to apply and for which grant. The European funds advisors can help, but not all the entrepreneurs can afford the consultancy. Besides, even if the European funds consultants include their fee in grant, such as for the applicant to pay them only when he receives the money, another issue appeared: not all the consultants are available to work for small grants.

Supposed your Romanian company is looking for a small grant of 50,000 Euros for financing the need for capital or for investing in developing its production capacity. While trying to find a consultant to help you with filling in the documentation, you’ll get many answers like the following one: the financing level you require is too low for us. What does it mean?

The truth is most of the European funds consultants work on commission. Why bothering with your small company for a smaller commission when they can do the same amount of work, such as for bigger companies which require millions in financing, and get a bigger commission?

This sort of problems make Romania one of the slowest countries in accessing European funds. Billions of Euros are lost every year because of this and the country loses along its entrepreneurs and their businesses.

Will this situation be solved? Not as long as bureaucracy is kept in Romania at all levels.