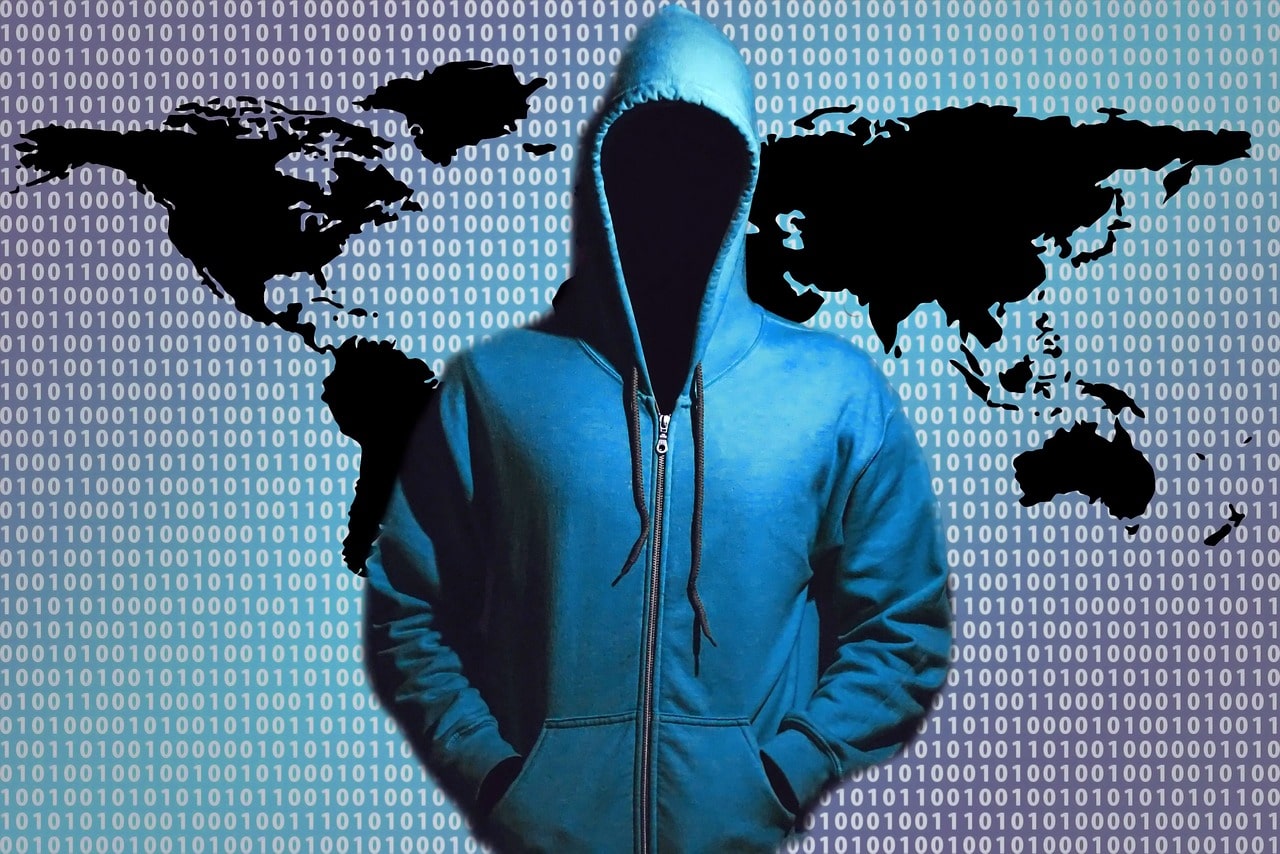 Romanian Antivirus Bitdefender announced that, following the collaboration with the Romanian Police, DIICOT, FBI, with support from Europol and Eurojust, a cybercrime group from Romania was annihilated. The group was specialized in creating, developing and marketing cyber threats capable of evading the solutions of security installed on infected devices, called crypter.

Crypter type of technology facilitate the spread and development of cyber attacks, thus becoming very dangerous and easy to use tools for cybercriminals with experience and technical knowledge, but also for people who are at the stage of experiments in the online environment.

The services, known in the online environment as CyberSeal and Data Protector, offer users the ability to modify malware files so that they are not detected by anti-virus applications, such as Bitdefender.

During operation INVOKE, following the collaboration between the Romanian Police and Bitdefender, approximately 3,000 malware files modified by using the illegal services CyberSeal and DataProtector were identified. The files were used to launch computer attacks on computer systems around the world, including Romania.

“Arresting suspects and dismantling such groups is another blow to cybercrime and one of the many cross-border operations in recent years in which Bitdefender has worked with law enforcement agencies around the world, such as the FBI, Europol, Interpol or the DEA. Such successes bring us one step closer to our daily mission of making the Internet a safer environment “

Bitdefender has been providing robust security solutions that you can rely on since 2001. With its global security solution delivery infrastructure, the company manages to protect half a billion users. Bitdefender works with government organizations, large companies, small and medium enterprises and individuals from over 150 countries.

With over 1,600 employees and a team of more than 800 engineers and researchers, Bitdefender is today one of the most innovative IT security software providers in the world.