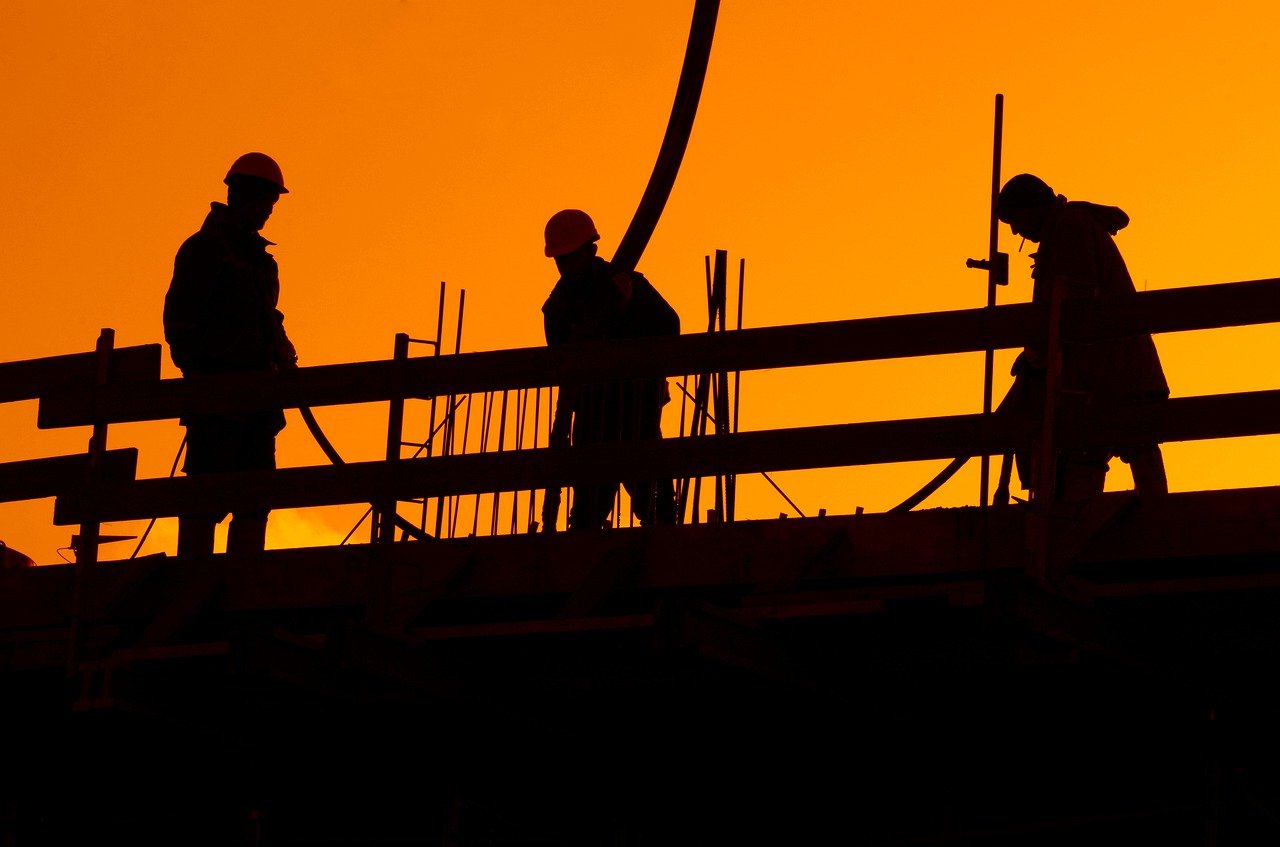 The number of work permits for foreigners is one of the indicators of the development stage of the economy – the higher the number, the more attractive that country is for foreigners. Romania is not the case, though.

In 2020, the number of the work permits issued dropped, but this was clearly because of the pandemic. The total number allowed by the authorities for 2020 was 30,000 work permits, but only 17,578 were issued up to November. This was a drop as compared to 2019, when there were issued 23,526 work permits.

Is it a sign of the health of the economy? Indeed, it is. It is also a sign of the perception of the foreign workers towards a certain country, but also a sign of the health of the labor market in the respective countries. Romania is clearly ages behind other countries when it comes to the access of the foreign workers on the labor market, and this is a clear sign that Romania is not seen as a good country to work in, starting from the level of the salaries and up to the labor conditions. Also, the reluctance of the employers in hiring foreign workers, but also the complicated legislation, make the potential workforce from other countries to avoid coming to Romania.