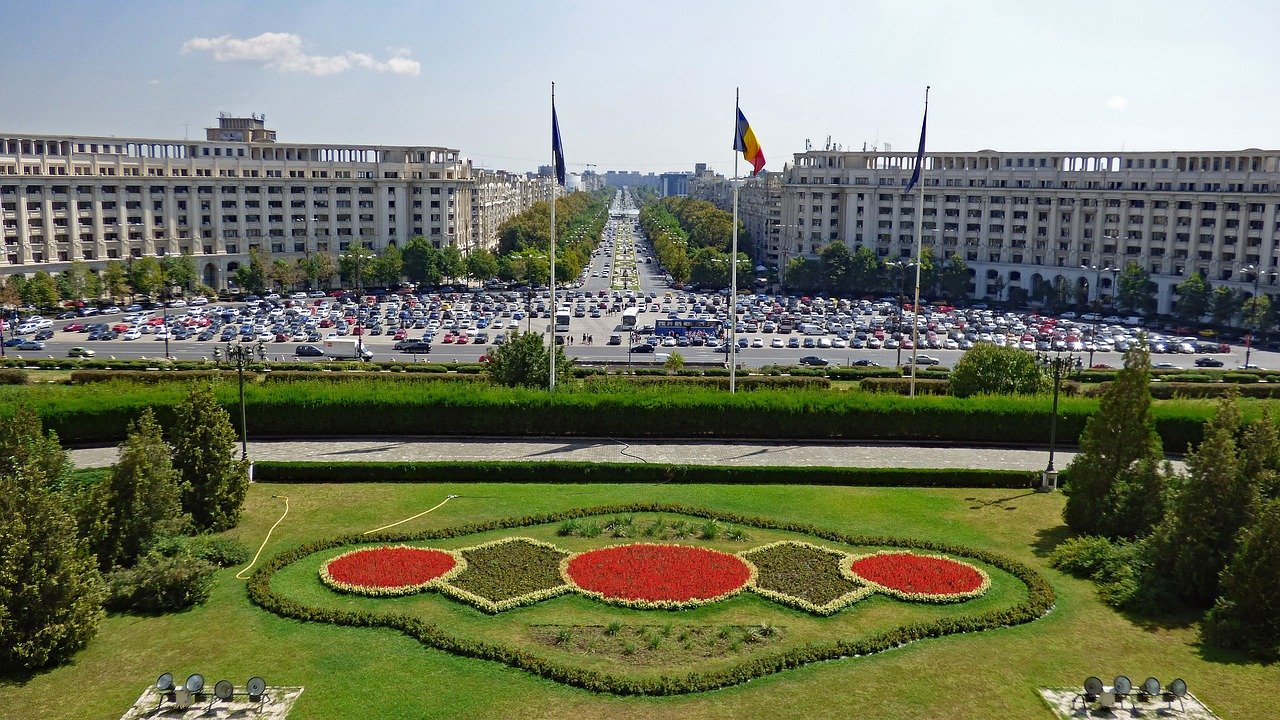 The subject is not new in Romania and each time when the governing party changes following the parliamentary elections, this subject is brought once again to the public attention: the abolishing of the “special pensions” of the former members of the Parliament.

In Romania, there are almost 800 former MPs, each one with at least one full mandate in the Parliament, who receive an average monthly pension of around 1,200 EUR (5800 RON). The total amount of these special pensions is no more than 10 million EUR a year, but in a country where most of the pensions don’t exceed a couple of hundred Euros, the subject is always of interest to the public.

In fact, the former MPs who became “special pensioners” receive between 400 EUR and 3500 EUR a month, depending on how many mandates have they accomplished in the Parliament.

Now, the governing coalition tries to get rid of these pensions and to abolish the system instated in 2015. Funny thing is that the main governing parties, PNL – National Liberal Party, and USR-PLUS, the reformists, but also the main Opposition party, PSD – Social Democratic Party, all registered draft laws in the Parliament for abolishing the special pensions.

The debate on this subject will take place on Wednesday, February 17, in the Romanian Parliament and chances are the system will be abolished. In a country where the MPs are used to vote for their own benefit more than often, it will be a premiere to witness the historic moment when they’ll abolish their own privileges.

1 in 5 Romanians Believes EU Membership Is a Bad Thing