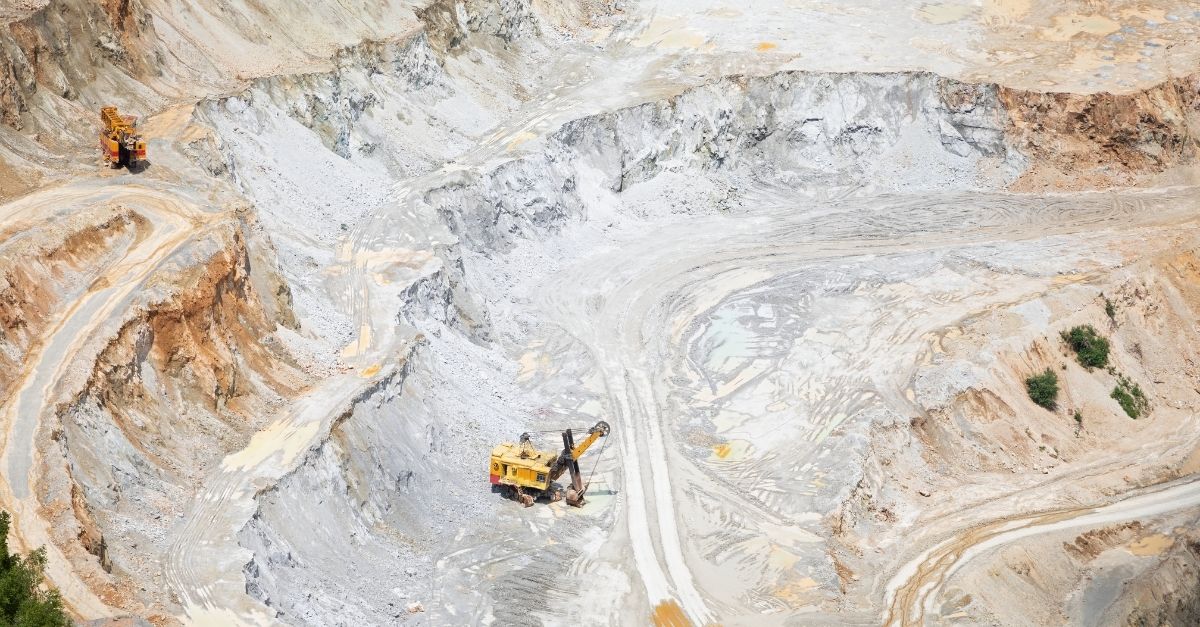 Rosia Montana mining landscape has been included on the UNESCO World Heritage List. The decision was taken on Tuesday, July 27, by the World Heritage Committee in its 44th extended session in Fouzhou, China.

Rosia Montana – the gold beneath the surface

This news comes with a lot of controversy in the public`s eye due to its history. Rosia Montana is the largest undeveloped gold deposit in Europe, dating back to the Roman Empire era. It is hosting over 300 million tons of mineral resources, including 300 tons of gold and over 1,500 tons of silver, deposits that are now within the perimeter of the UNESCO-recognized site. A potential further exploitation after the inclusion of the area in the World Heritage is uncertain. The process of exploiting the gold at Rosia Montana implied the usage of chemicals, among which cyanide is the most polluting and dangerous for the health of the people and for the environment.

What happened at Rosia Montana?

The problem begins in 1999 after a Canadian company won the license to exploit the gold mine. After massive street protests in Bucharest and elsewhere in the country, the Romanian State blocked the mining project. The company, namely Gabriel Resources, sued the Romanian government for USD 4.4 billion due to delays in the project. The lawsuit is still ongoing.

The inclusion of the gold site in the UNESCO World Heritage List closes the door to the exploitation of all those tons of precious minerals that make the basement of the area the largest gold reserve in Europe. While Romania sits on a literal gold mine, most of its people still bathe in poverty, but the exploitation of the resources becomes much complicated now.

From Romania, there have also been inscribed on the UNESCO World Heritage List the following: Danube Delta, Horezu Monastery, painted churches in northern Moldova, wooden churches in Maramures, Sighisoara, Saxon settlements with fortified churches in Transylvania and Dacian fortresses in the Orastie Mountains.