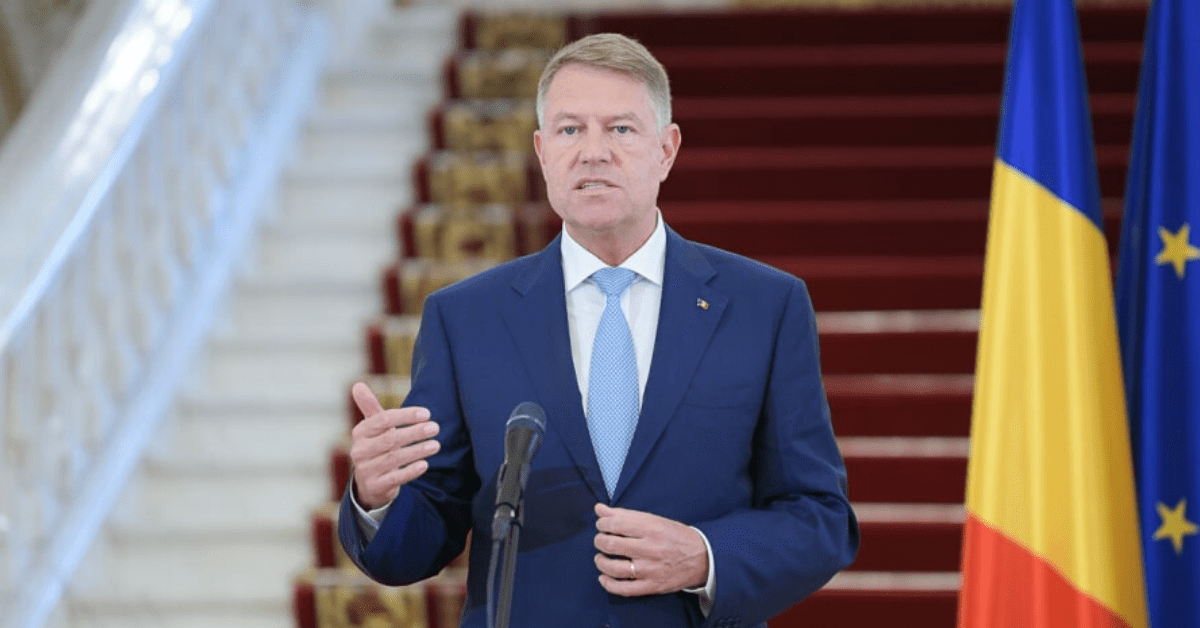 Romania replaces the state of emergency with the state of alert on May 15, for an initial period of 30 days.
What do you need to know about the State of Alert?

First of all, wearing a mask becomes mandatory in public enclosed places such as supermarkets, public transport and workplaces, but also in hairdresser’s or barbershops which has just been opened today.
The movement of persons is allowed inside their hometowns, this time without an assumed signed statement. Romanian authorities recommend all citizens to leave the hometown only in certain cases. Leaving the hometown must be justified by self-written statements and only for certain purposes.

When going out, the recommendation is to maintain social distance and to do it in groups of 3 persons or less, unless they live under the same roof. It’s recommended for the employers to maintain remote work where possible.

Parks will be open starting from May 15, except for children’s playgrounds.

“Without these measures and rules, without the responsibility of each of us, things can easily degenerate. I want to be very clear: if the situation worsens and the data shows a galloping number of infections, leading to hospital overcrowding, I will not hesitate to declare a state of emergency again!’’ declared the Romanian president, Klaus Iohannis, in an attempt to prove his Government managed the crisis in a responsible manner., but also in an attempt to encourage Romanians to abide by the law during this relaxation period.

500,000 Romanians Will Be Jobless in Q4, Minister Of Labor Estimates

Hundreds Of Romanians Gather In Protests Against Lockdown Measures