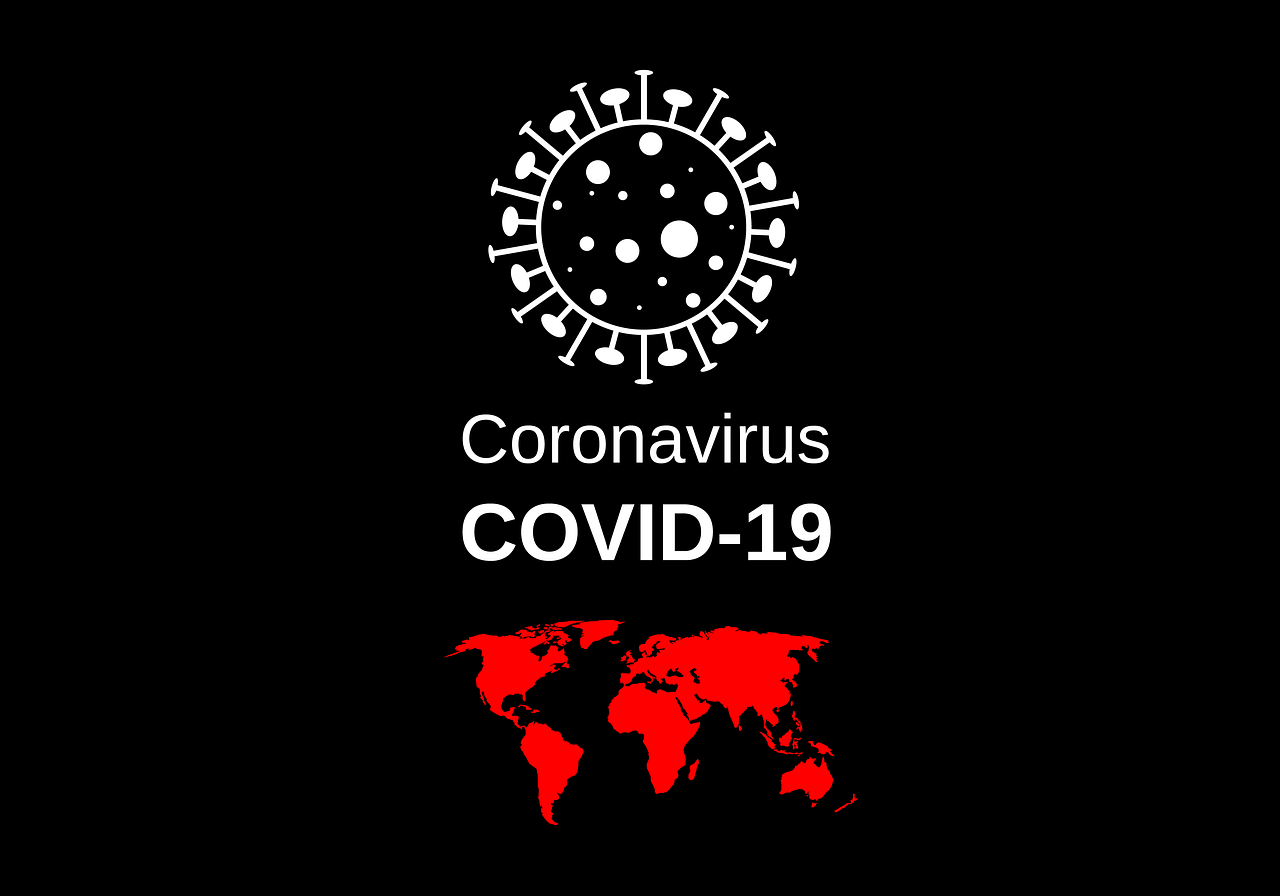 Friday, September 11, Romania reached 100,000 COVID-19 cases: 101,075 infections. From all these patients, 4,100 have died. The first confirmed COVID-19 case in Romania was reported on February 26 in Gorj, a Southern county and since then the evolution of the pandemic was under a relative control in the country.

The highest number of COVID-19 infection cases reported in a single day was over 1,500, but the Romanian authorities expect for this record to be overtopped after the schools open in mid-September.

Romania started in July the mass-testing of the general population in order to find out how many of the Romanians have got infected and got immunized. Early results after testing only 10% of the planned population sample show that less than 4% have been infected with the novel coronavirus, far less than the desired 70% for a mass-immunization.

Sweden authorities estimates that in their country, where no or few restrictions were imposed, only 30% of the population have got infected.

The scenario for Romania is far from the Swedish one. Specialists say it is impossible to reach 70% infection rate in due time, so the only hope for getting back to the normal life is a vaccine.