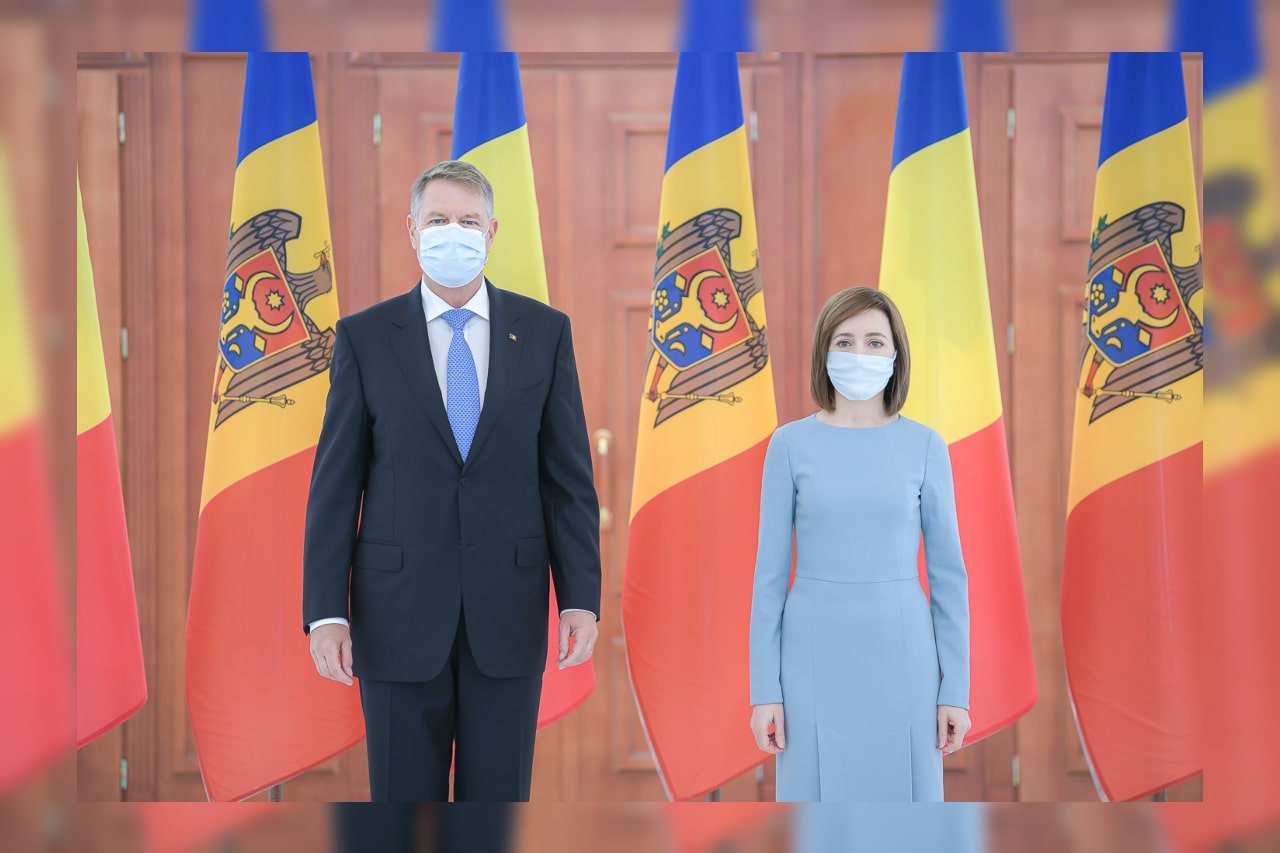 The announcement was made during the official visit the Romanian president Klaus Iohannis made in Republic of Moldova.

I have the pleasure to be the first guest to be officially welcomed by President Maia Sandu, after she was voted. It is, without a doubt, a confirmation of the special relation between Romania and the Republic of Moldova, based on the continuity of the language, culture and history and also based on the Strategic Partnership for the European Integration of the Republic of Moldova from which signing we celebrated ten years, in April 2020.

Romanian President Klaus Iohannis during his visit to Chisinau, Republic of Moldova

Klaus Iohannis announced that Romania would donate 200,000 COVID-19 vaccine doses to Moldova, but also 6,000 tons of diesel fuel to partially cover the difficulty of the Moldovan farmers.

The Romanian president officially invited Maia Sandu, his Moldovan counterpart, to a visit to Bucuresti and told her she could count on his and Romania’s help.