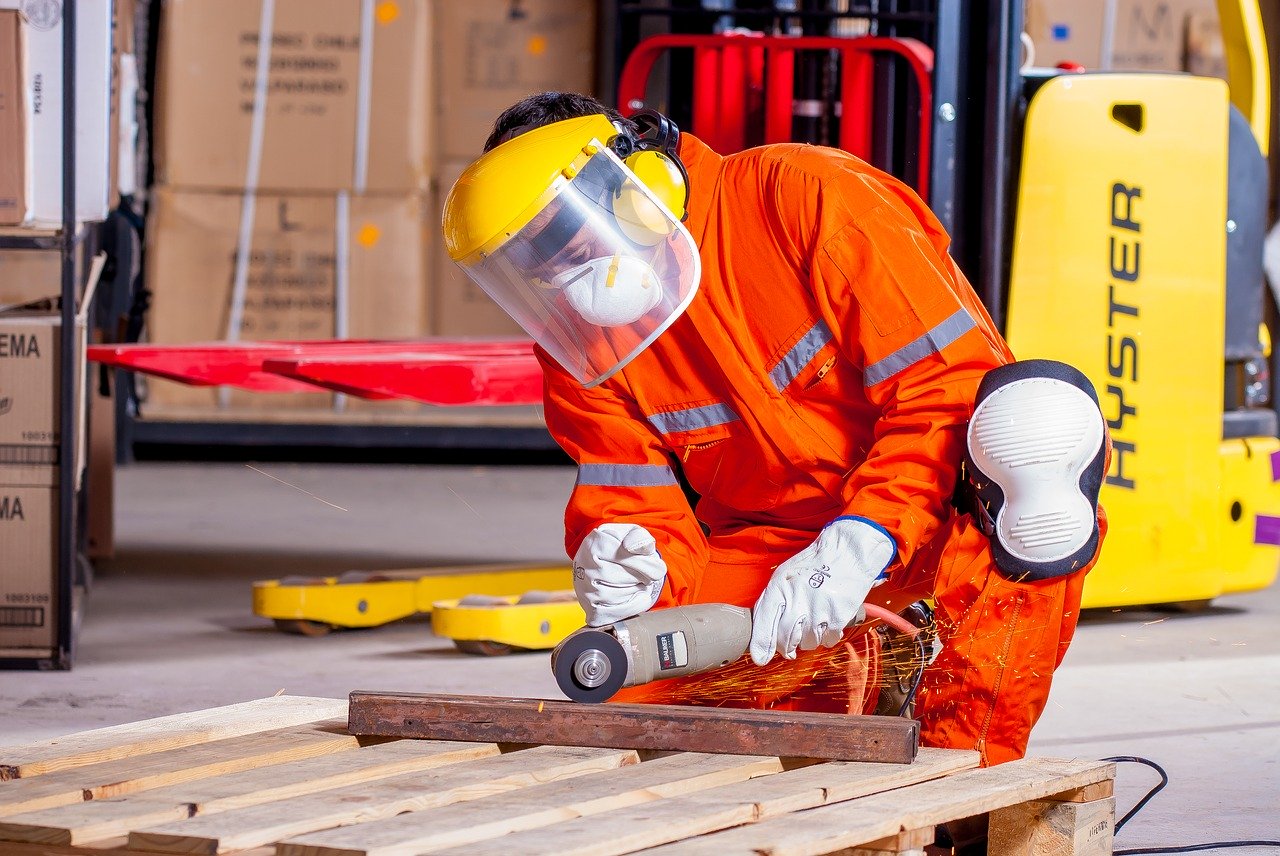 An official report issued by the Romanian Ministry of Labor shows that the labor deficit in Romania is growing. According to the study, Romania needs 3 million more employees to cover the shortage on the local market in the next 5 years, meaning covering the existing jobs for those who will become pensioners, but also the newly created jobs.

Most of the workers are needed in critical domains, such as health or constructions, but also in pharma industry or car manufacturing.

According to a separate Family Doctors’ Federation report on the problems in the health sector in Romania, the situation is far from normal: 300 villages have no family doctor, while 1400 cities and villages have an insufficient number of doctors.

In January alone the HR online platforms in Romania showed that 1 million Romanians applied for jobs. It means that there is an unemployed workforce in Romania, but in the same time there is also a desperate need for foreign workers, hired with the help of foreign labor force recruitment agencies.

Even so, the Romanian legislation limits the number of foreign labor force to be imported at 30,000 workers a year, which is not enough to cover the deficit. Most of the foreign workers in Romania come from Asian countries such as Nepal, Thailand or even Vietnam, but only a very few of them are qualified in a certain domain.

DINAMO Bucharest wins the football derby of Romania: 2-1 against FCSB

U.S. to tax European aircraft, drinks and other goods