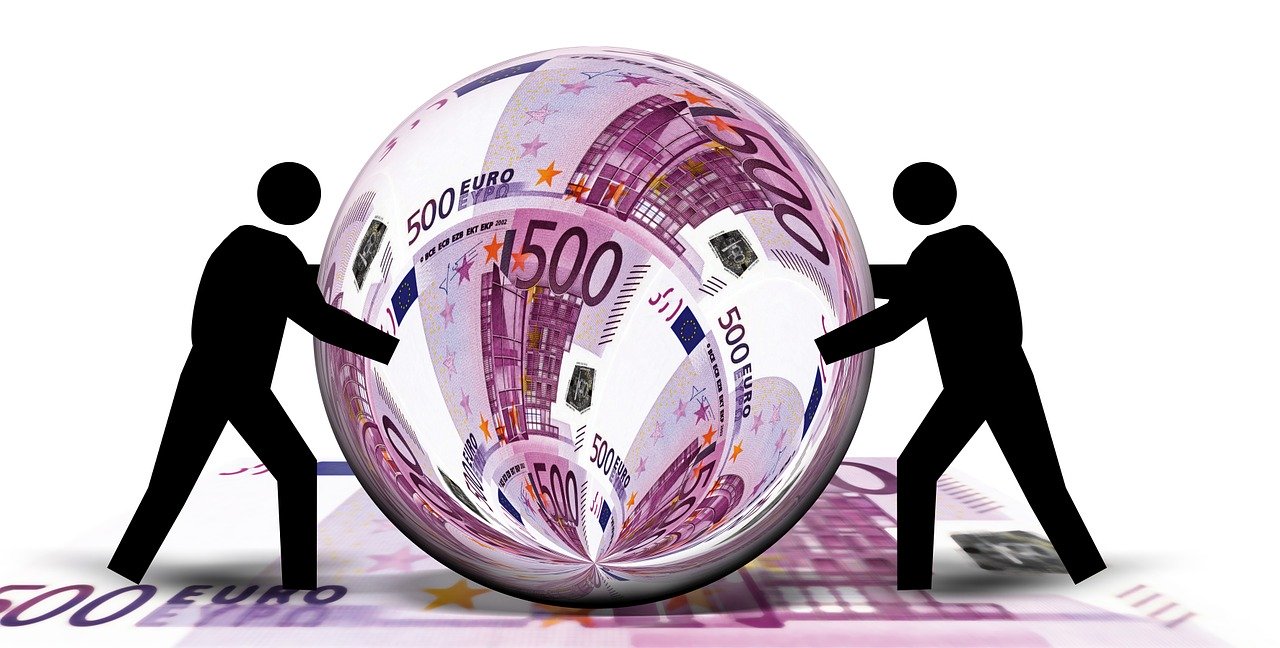 Good news from Eurostat for the European Union economy for the fourth quarter of 2019 – the European GDP grew with 1.1% as compared to last year’s value. It means the EU 28 have succeeded in the last quarter of 2019 to have a small, but steady growth, despite the fears of a recession.

The fears of a technical recession appeared last year after the Germany’s economic growth slowed down significantly. In fact, Germany’s GDP registered, in 2019 Q2 a decline of 0.2% compared to the previous period, while in 2019 Q4 it had 0% growth comparing to Q3. Other countries which slowed down their GDP growth in 2019 were also Italy and France.

Romania has thus registered the third year in a row with a growth of its GDP, an economic performance. The economic forecasts of the European Commission for Romania in 2020 show a growing GDP, with 3.8%.