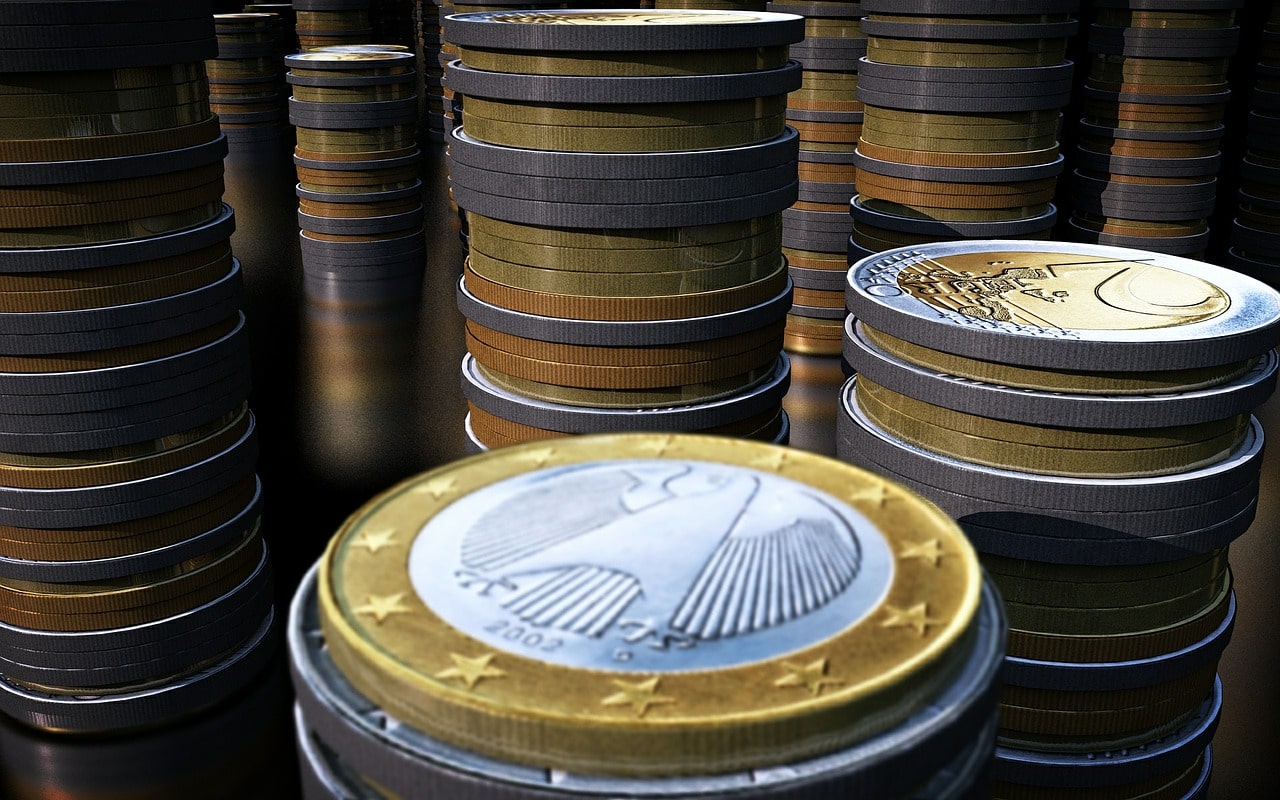 Klaus Iohannis, the Romanian president, warned in a press conference that Romania could lose 3 billion EUR in European funds if the law regarding pension hike is promulgated.

This week, the MPs voted the law for increasing the pensions with 40%, not only with 10% as the Government intended. If promulgated, the law will also increase the budgetary deficit and, according to Klaus Iohannis, will cut 3 billion EUR from the European funds allotted to Romania.

So far the news is not good for the Romanian economy, as the Romanian currency is constantly losing value against all the other currencies, but especially against the European one, Euro. So far, Euro is valued 4.86 RON (Romanian New Currency), but bankers expect a drop towards 4.9 by the end of the year.

Will Romania approach IMF for help by next year? The Government denies all the rumors, but the economy is not in a good state, despite the optimism displayed by the minister of Finance. Moreover, the pension hike could lower the country’s rating and then the loans would become too expensive for an economy already hit by the corona-crisis.