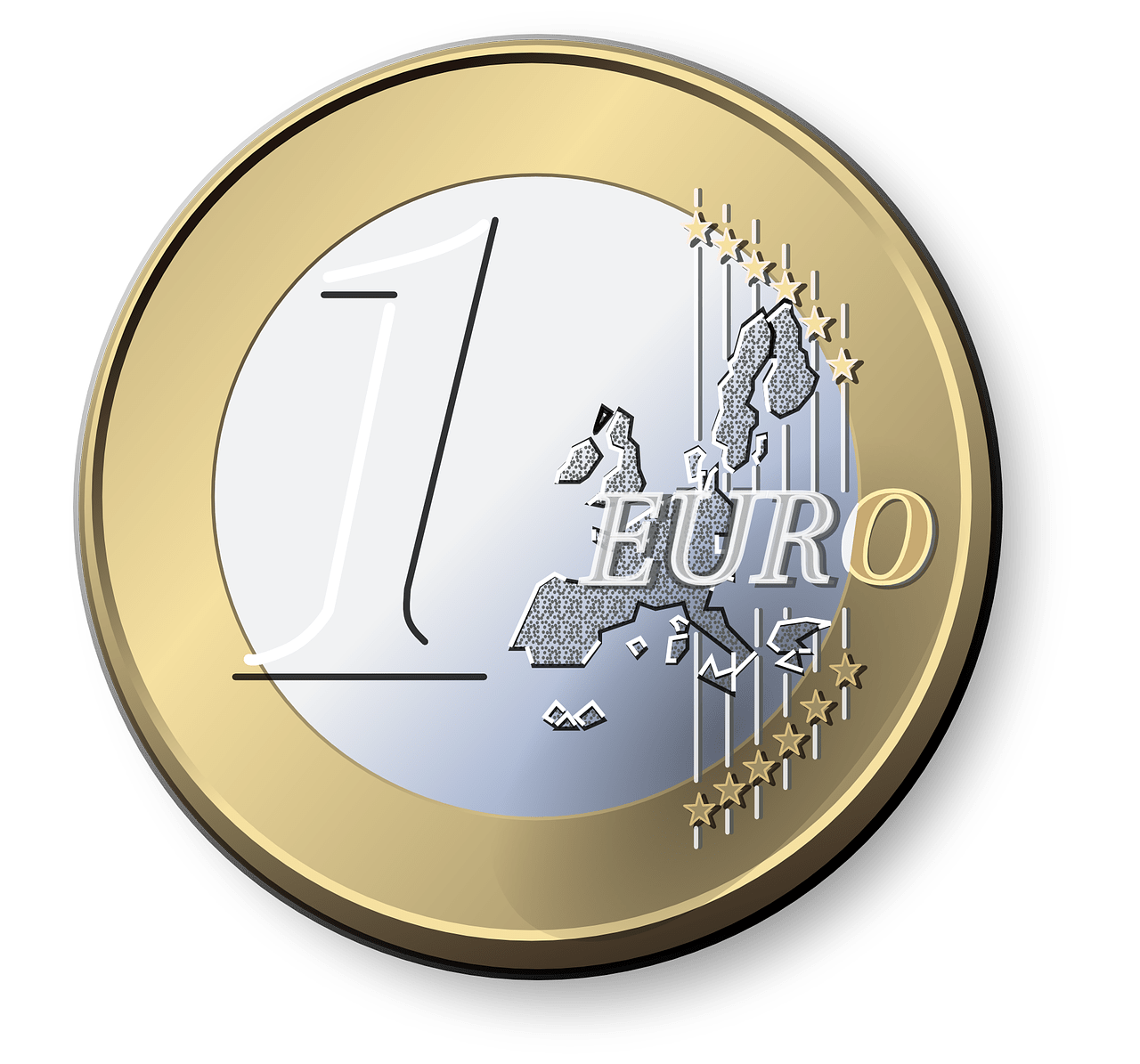 Romania and the Euro, the European currency, seems like two magnets positioned in such a way that they repel each other instead of attracting. Somebody, such as an European institution or the Romanian Government, has to fix this wrong positioning and get things straight.

The soap opera of the adoption of the Euro in Romania is not new and the idea for the country to adopt the Eurocurrency is perhaps as old as the idea for the country to become a Schengen area member. Both goals are currently unfulfilled, yet, when it comes to Schengen, this objective is definitely closer than the adoption of the Euro on Romanian territory.

In fact, the Romanian PM, Mr. Florin Citu, announced this week that he hoped for Romania to be accepted in Schengen in 2021. But isn’t it something all Romanian PMs hope for at the beginning of each year?

Florin Citu announced what the finance experts have already known for some time: the former goal of adopting the Euro in 2024 is no longer accomplishable.

Romania doesn’t fulfil any of the four criteria compulsory for being given the green light for adopting the Eurocurrency. The four criteria are: price stability, sound public finance, exchange rate stability and long term interest rate convergence.

In fact, Romania had these four criteria already achieved in 2014 and the next step for the adoption of the Euro as the national currency was the admission in the two-year exchange rate mechanism – ERM-2, the antechamber of the Euro adoption. The Romanian PM at that time, Mr. Victor Ponta, optimistically estimated that the country could adopt the Euro as national currency in 2018.

Nothing happened at that time, but Romania didn’t lose hope: a calendar for the adoption of the Euro was adopted at national level in 2018. This time, the goal to be achieved was the adoption of the Eurocurrency in 2024. We’re three years away from that deadline and the current PM postpones it once again. 2027-2028 is the new deadline for Romania.

ERM-2: the antechamber of the Euro adoption. Bulgaria, Croatia and Denmark are already there

The first step to adopt the Euro as a country, after meeting all the four criteria mentioned above, is to be welcomed to the ERM-2, the two-year Exchange Rate Mechanism. This is like a trial period for any country, just to prove it can sustain its finance in a realistic scenario when the fluctuation of the exchange rate cannot exceed a certain margin.

Romania’s neighbor, Bulgaria, has entered ERM-2, joining the mechanism in July 10, 2020. Both Bulgaria and Romania have joined the EU in the same time, in 2007, but Bulgaria seemed to have been more determined to adopt the Eurocurrency instead of Lev. In 2022, if things go as panned, when visiting Bulgaria you will be pleased to find out you can pay in Euros and don’t need to pay attention to the exchange rate any longer.

Steps to be taken for Romania to adopt the Euro

Romania, but more likely any other country, has to take certain steps in order to adopt the Euro as the national currency.

Step 1: Preparing the entering into the ERM-2

Here is where Romania stands at the moment. Not far, it’s only the first step, but it’s a step after all. Before entering the ERM-2, Romania has to accomplish the four criteria presented above: price stability, sound public finance, exchange rate stability and long term interest rate convergence. With a budgetary deficit of almost 9%, Romania cannot hope for accomplishing any of these this year or the next.

When entering the ERM-2, Romania also has to establish the exchange rate of the conversion for the local currency, Leu. After that, a certain maximum fluctuation limit has to be met during the following years. Usually, a 15% fluctuation is allowed, but in practice the fluctuation is even less. For example at the moment, Denmark and Bulgaria both met this criteria, as both countries’ exchange rates fluctuates less than 1% against the Euro.

Step 3: Ensuring the transition to the Euro

This step is very important and requires technical objectives. A certain amount of Euro banknotes has to be sent to the banks, such as to make sure that the adoption of the Euro won’t leave the banks without this currency. Also, the payment systems and processors need to be adapted to calculate and display in Euro instead of Leu.

Step 4: Displaying prices in both currencies, Euro and Leu

By displaying the prices in both currencies, Romania will make sure that the citizens are familiarized with the prices in Euro of all the products and services. Also, this is a way to have the sellers of goods and services prepared for the moment when Euro is adopted as a unique currency.

Here we have to remember what happened in Germany when the Euro was adopted in 2002. Local media reported that the German businesses doubled the prices over night. At that moment, 1 Deutsche Mark, the German currency at that time, was half the value of 1 Euro. When adopting the Euro, German businesses simply displayed the former prices in Deutsche Marks, erased the DM sign and added EUR instead. A bottle of water priced at 2 DM before the adoption of the Euro was priced 2 EUR afterwards instead of 1 EUR as resulted from the parity.

Such situations should be avoided and the population has to be protected from such practices.

This is the last step. During this time there has to be a circulation of both currencies for a while, such as for all the people, businesses, institutions and banks to withdraw all the remaining national currency.

One thing is certain: there is a long road until Romania will join the Eurozone and the current context is not favorable at all for the country. By 2027 or 2028 when, hopefully, Romania will be invited to join the ERM-2, Bulgaria and Croatia will have had more than 6-7 years of financial stability with the Eurocurrency. That’s how the history is being written.

Romanian Miners Protest for Not Being Paid in Time