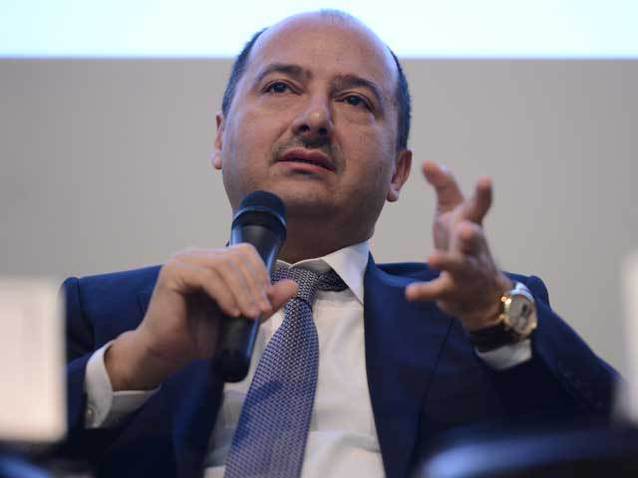 Remus Borza was dismissed as Prime Minister’s Honorary Adviser on Economic Issues, by a PM’s decision published on Monday in the Official Gazette, according to Agerpres

Prime Minister Viorica Dăncilă took the decision to dismiss Remus Borza following the statements he made on Saturday at a TV station, government sources told AGERPRES on the same day. According to them, Borza’s statements do not represent the position of the Government.