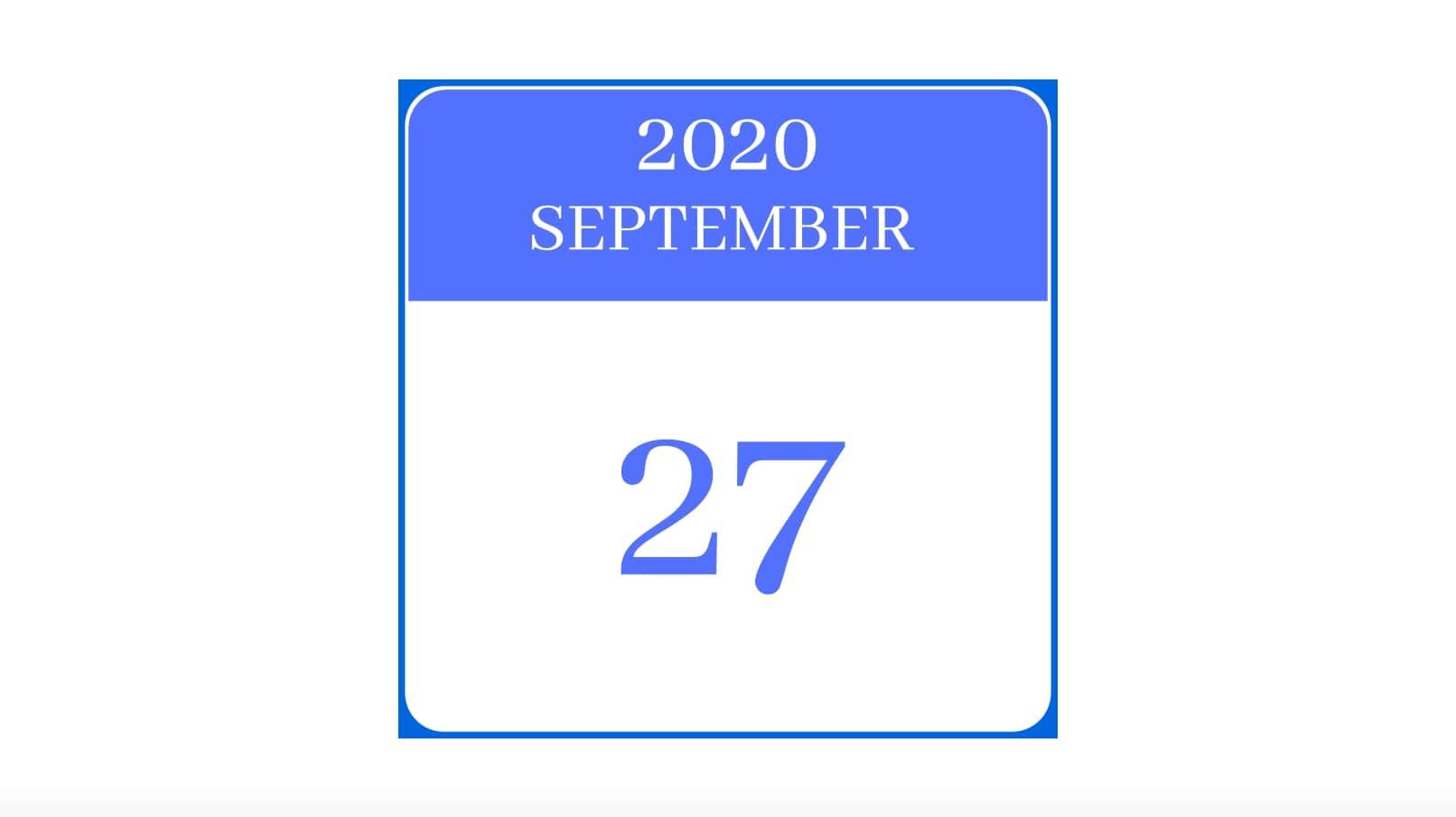 Rares Bogdan, MEP and VP of the governing party, the National Liberal Party – PNL, expresses his doubts regarding the possibility for Romania to have local elections in September, as planned.

The local elections in Romania are to take place on September 27, this year, according to the recently promulgated law. Yet, the increasing of the daily number of new COVID-19 infections can prevent this election round from happening.

With more than 1,000 new infections a day, Romania is one of the countries put on the red list by the other EU states. More than 20 countries imposed quarantine, ask for proof of two consecutive negative tests for COVID-19 or even forbid the entry altogether for the Romanian citizens.

Even if behind Romania’s high number of daily new COVID-19 infections stand a higher number of tests as compared to the previous period, it is clear that such an important event such as the local election could be postponed.

There is another scenario which the governing party is trying to implement: the e-vote. This could offer the possibility for the local elections to actually take place, while preventing the COVID-19 infections to spread. Yet, for a country whose administration is not digitalized, implementing the e-vote until September, let alone teaching the voters how to electronically express their vote, seems rather impossible.

The desire of the governing party to organize elections in September has another obvious reason: each month, PNL loses votes. Romanians are unhappy as the entrepreneurs lose their businesses, the employees become unemployed and the economy lives on international loans. This is why postponing the elections could erode the intention of voting for the liberals and they know it. This is why, voices from the PNL support the idea of holding local elections in September.

Poland is one of the European countries whose administration decided to hold the presidential elections during the pandemic, despite the criticism from the European institutions. Romania is not Poland, though.