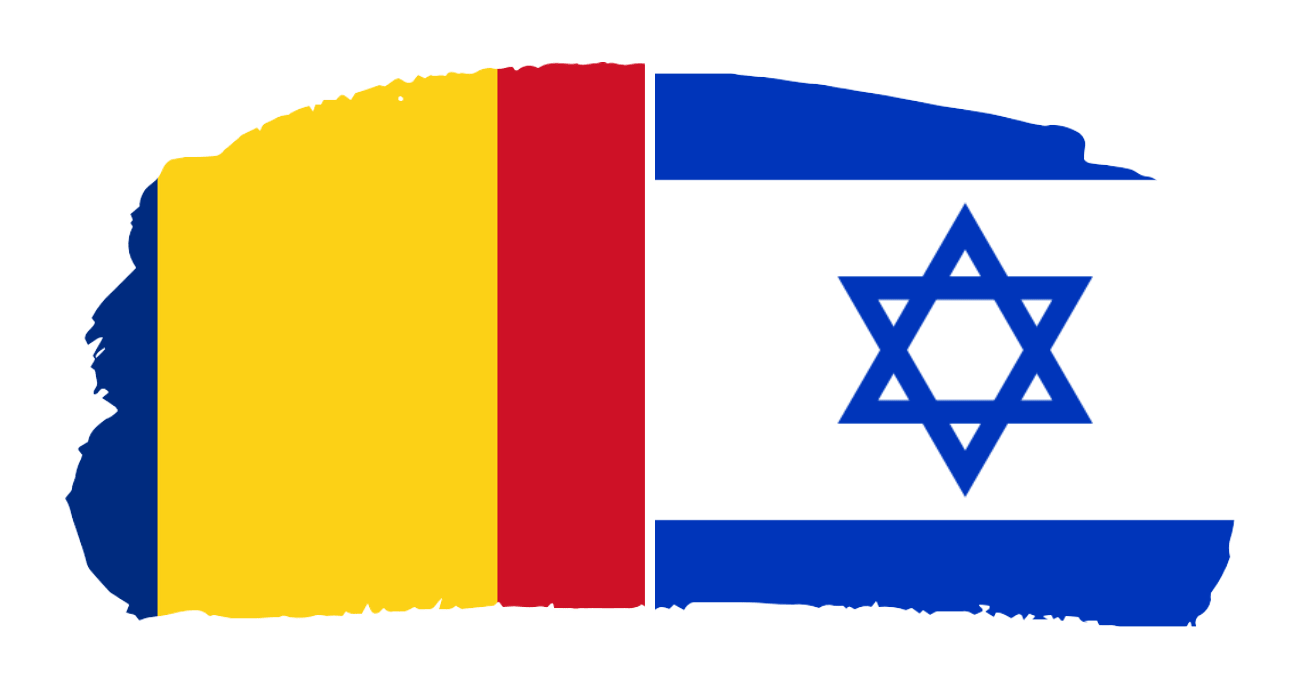 H.E. Radu Ioanid is the Romania’s new ambassador to Israel. President Klaus Iohannis signed the decree of appointing Radu Ioanid on Thursday, February 27, after Mr. Ioanid had received the approval of the join Parliamentary commissions.

This appointment comes after two long years of vacancy, while Romania had no appointed ambassador to Israel.

According to some sources, there are up to 450,000 Romanian Jews living in Israel, out of an almost 9 M population. This contributed over time to the strength of the ties between Romania and Israel. The bonds between these two nations are so strong that Romania was the second country after the USA to announce, in March last year, the relocation of its embassy, from Tel Aviv to Jerusalem.

The political change which has occurred in Romania at the end of 2019 stopped this political, yet symbolic decision. Though, Romanian-Israeli relationships remained close and the friendship between the two people is stronger than ever.

How to protect yourself from Coronavirus Covid-19