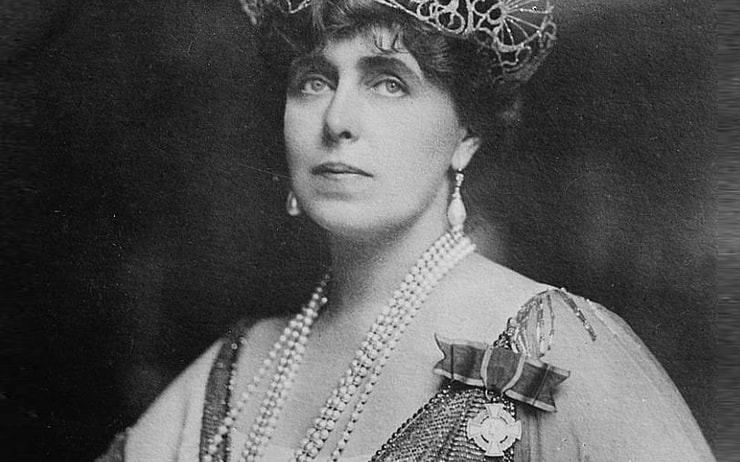 The honor of unveiling the street sign with the new name of the promenade was offered to the Romanian ambassador in France, H. E. Luca Niculescu. The ceremony was held in the presence of Her Majesty Margareta, the custodian of the Crown of Romania and the grand-daughter of Queen Marie.

The promenade is situated between Eiffel Tower and river Seine and the naming it after Queen Marie is an homage paid to the woman who 100 years ago traveled to Romania and 97 years ago, on the 15th of October, she was crowned as Queen of Romania. Also, Parisians offer this gesture in thankfulness for the decision of Queen Marie that the Romanian army should fight along the French one during World War I.

The country met an unprecedented economic, social and cultural development during her reign, and Romanian people praise her memory for that.