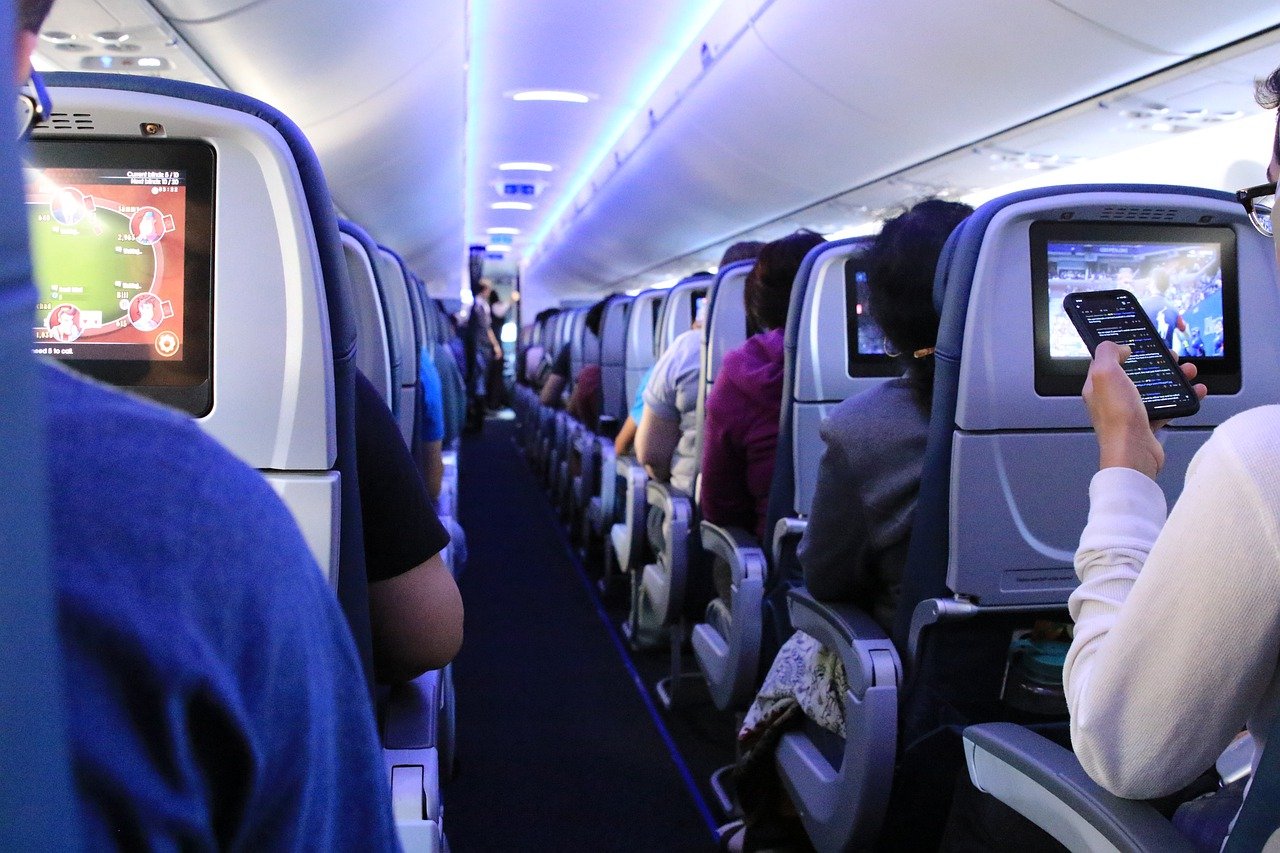 Do you think flying these days? Think again. According to NASA Aviation Safety Reporting System, pilots blame the pandemic downtime for lots of mistakes they commit during their flights.

As reported by CNN this week, NASA agency pointed out pilots who forgot to turn on the anti-icing system or who forgot to ask for permission for landing, which before pandemic could be considered automatism.

In another incident presented by Los Angeles Times, which analyzed the NASA’s public report, a pilot preparing to pull a passenger jet away from an airport gate forgot to disengage the parking brake, damaging a part of a towing vehicle that was trying to pull the plane to the runway. And another one needed three trials to land the plane safely on a windy weather.

Are these incidents isolated? Rather not, as these reports present only at least a dozen incidents identified in the USA. The American agency responsible analyzes only incidents which involved American commercial pilots.

Do these incidents happen worldwide?

More than sure they do. It would be exaggerated to think that only the American pilots, for whatever reason, experience this kind of professional rust. There are definitely tens or hundreds of pilots out there who find the return to their work more difficult than estimated. In fact, flying a plane is not a ride with a bicycle in the park, but it needs to be a constant practice, especially for commercial pilots who have hundreds of lives in their hands whenever they take off.

Does it mean you have to be afraid to take a plane towards your destination? Far from the truth. But our belief is that the airline companies should inform their passengers regarding this kind of incidents. On the other hand, whenever this happens, the company must take adequate measures and to enter its pilots in a re-training program for ensuring their passengers the safest flight possible.

Have safe flights wherever you travel!

Viral on Tik-Tok Romania: Banker Quits Job to Do Hand Signature Design Instead

Atletico Madrid Could Play in Bucharest in UCL in February