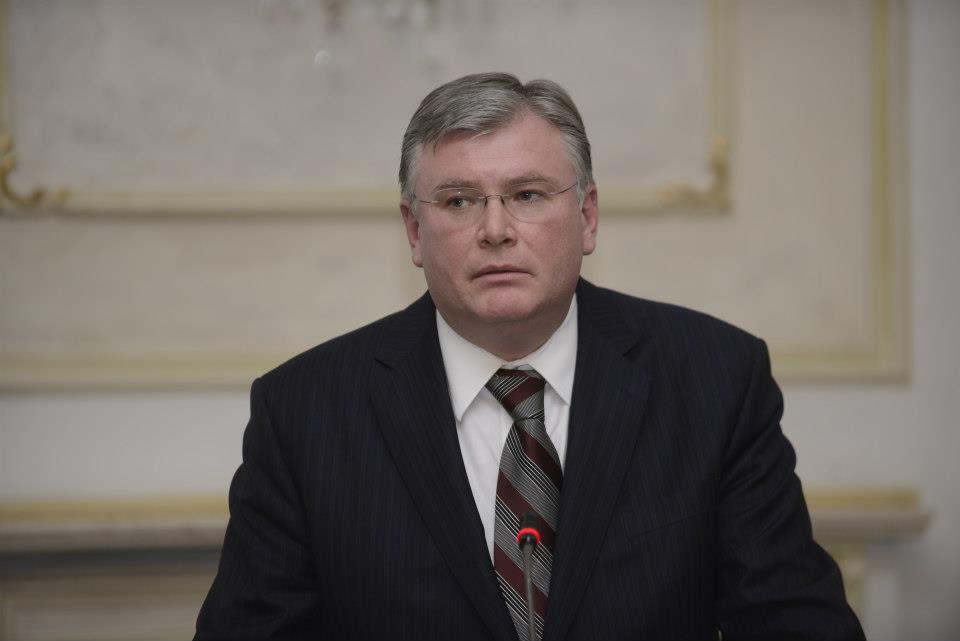 Country leader of Oracle Romania Sorin Mîndruțescu has been placed under court supervision by the National Anticorruption Directorate (DNA) prosecutors in a case related to certain acts of corruption in the private milieu. He is under judicial control because supposedly he had taken bribe of 869,413 euros in 8 cases during the period 2009-2013, from the representatives of an IT firm for advantageous contracts.

Sorin Mîndruţescu, the head of Oracle Romania for almost 11 years, started in 2001 as sales manager for software applications dedicated to the financial services area. Over the years, he has been in charge of coordinating several IT projects, the most notable being the process of designing and implementing IT strategies for the Romanian Commercial Bank – Erste Bank Austria.

Mîndruțescu reacted, through his lawyer: “At this moment I can’t comment because I do not know what accusations are made by the prosecutors. What can I say is that I have responded openly to all the prosecutors’ requests and that I will adopt such conduct in the future. Of course, through my lawyer, I will ask to find out more information about the file, but because this is an ongoing procedure, I will remain reserved with the statements, considering that they must be done only in the institutional framework ”.

Romanian President Iohannis to meet US President Trump on August 20

July was the hottest month on record