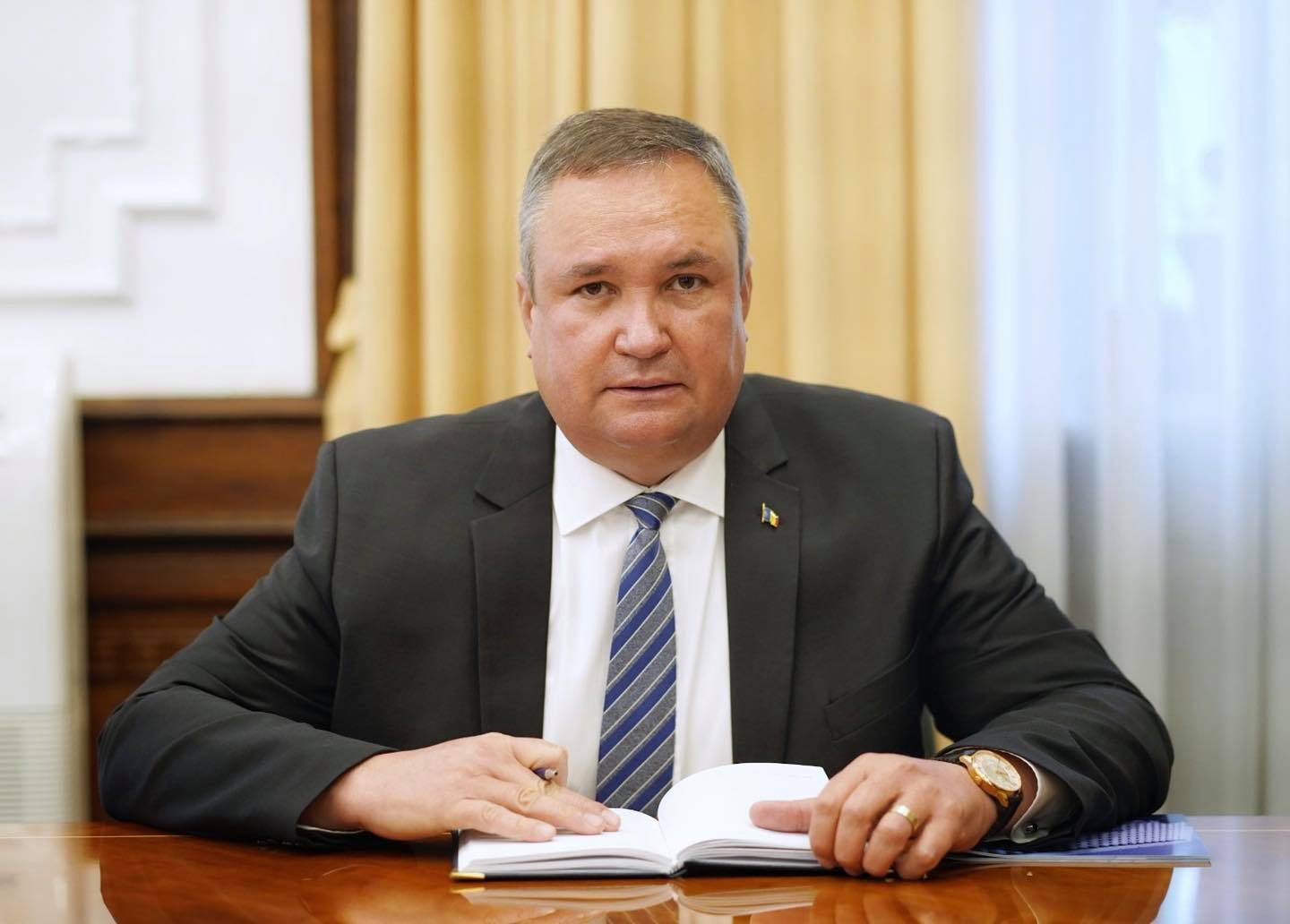 The general in reserve, Nicolae Ciuca, is not to give up this, though. Sources say that he is to be nominated again by President Klaus Iohannis. Still, this time offering him a more flexible mandate that lets him negotiate and offer seats in his Cabinet to the parties which will form the new government.

The main Opposition party in Romania, the Social Democratic Party, expressed its will to support the government, but only if social democratic ministers are accepted in the new government. This will be the second time when an alliance left-right has been formed in Romania. The former coalition of this kind, the USL – Social-Liberal Union, was formed in 2011 and tried to oppose the then-president Traian Basescu.

The liberals will probably form the Cabinet, but they will do that along with their main political enemies, Social Democratic Party – PSD, the main political party in Romania. The political crisis in Romania might end next week. Still, the political collisions between the Socials and the Liberals will continue, this time at the highest level possible, within the same Cabinet.