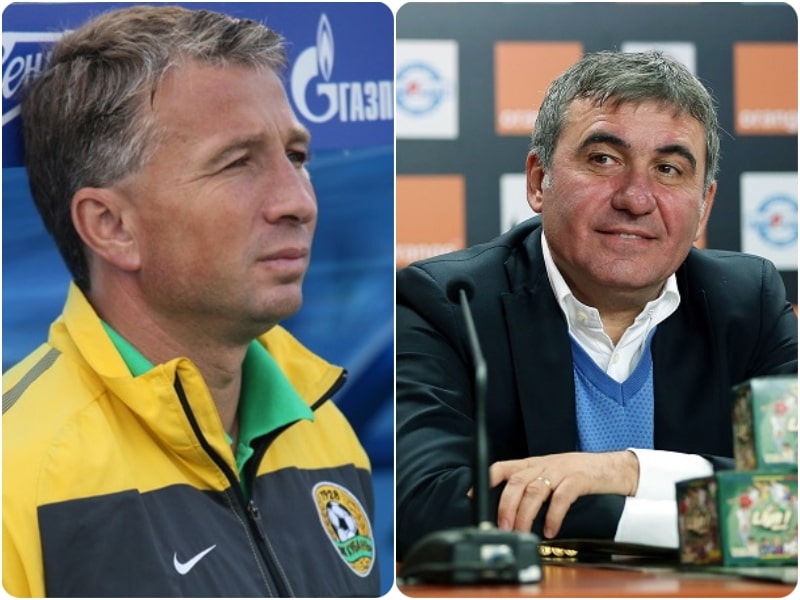 Romanian Football Federation Officials have already announced the possible trainers to replace Cosmin Contra as National Football Team head coach. The decision came on Monday, after the Romanian team lost against Spain, in Madrid, with 5-0.

The two choices for the Romanian Federation are Gheorghe Hagi, the former leader of the Romanian golden football generation, and Dan Petrescu, the former Chelsea player. Both of them are very good trainers now, the first training his own Football Academy’s team, the latter training the Romanian 2018 football champions, CFR Cluj.

As specialists speculate, Dan Petrescu is closer to become the new coach of the National Football team, as he had previously announced he was looking for a new start elsewhere, even if his team is about to win the Romanian championship for the second time in a row,

Romanian National Bank Governor: Bucharest is close to Berlin in terms of GDP per capita