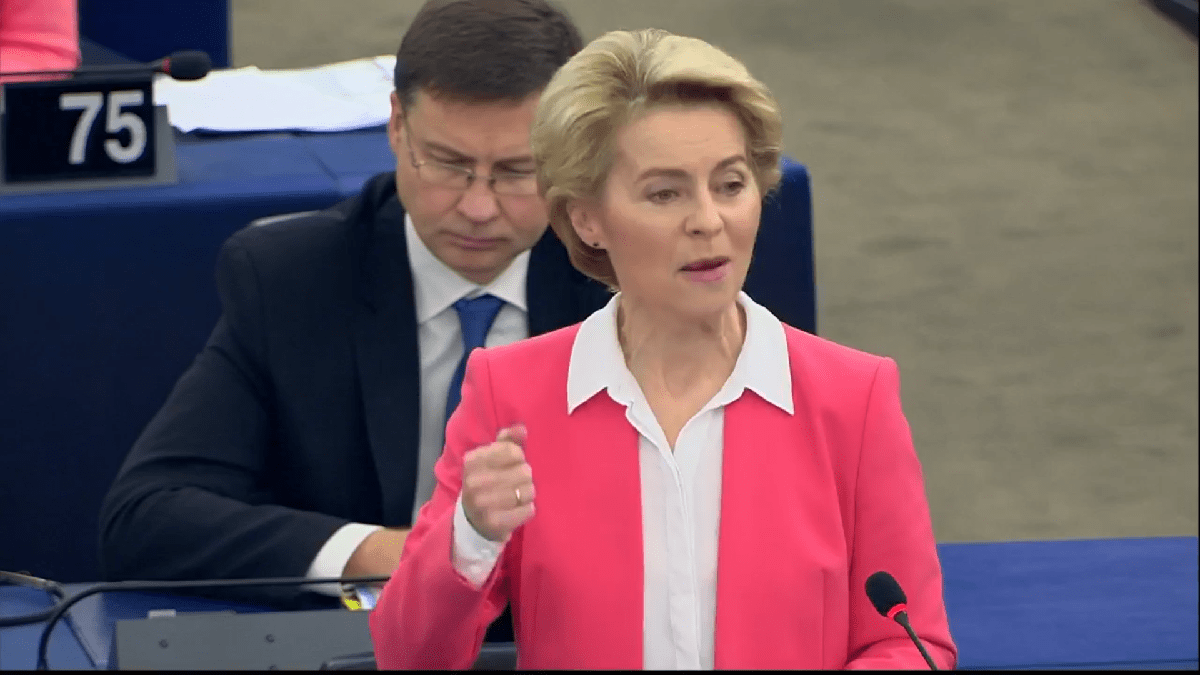 She was invested, along her commissioners, with 461 votes in favor, 157 against and 89 abstentions.

Ursula von der Leyen is a German politician and one of the closest collaborators of Angela Merkel, the German chancellor. She served in the federal government of Germany from 2005 to 2019 as the longest-serving member of Angela Merkel’s cabinet.