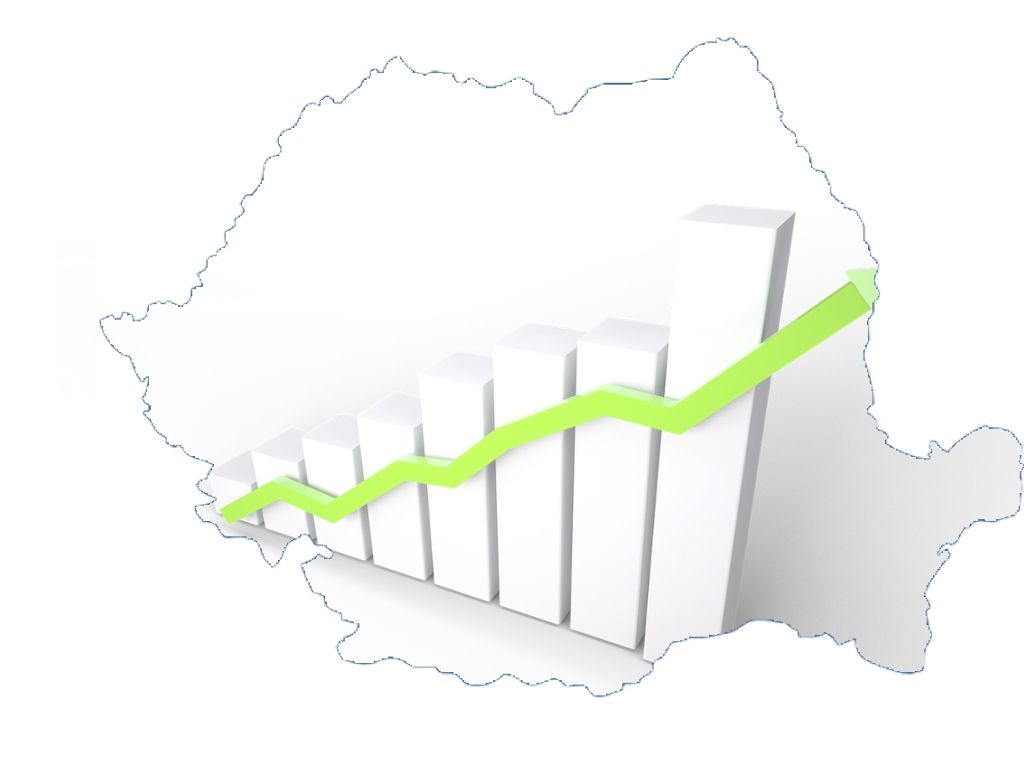 Romania’s economy grew in 2019 with 4,1%. The last three years proved to be very successful for Romania from the economic point of view. The consecutive growth in terms of GDP ranked Romania among the top 3 countries in the European Union.

Constructions counted for 32% of the net investments, the industry being helped by the fiscal facilities issued by the Government.

Romania Enters Phase II In The Fight Against Coronavirus COVID-19