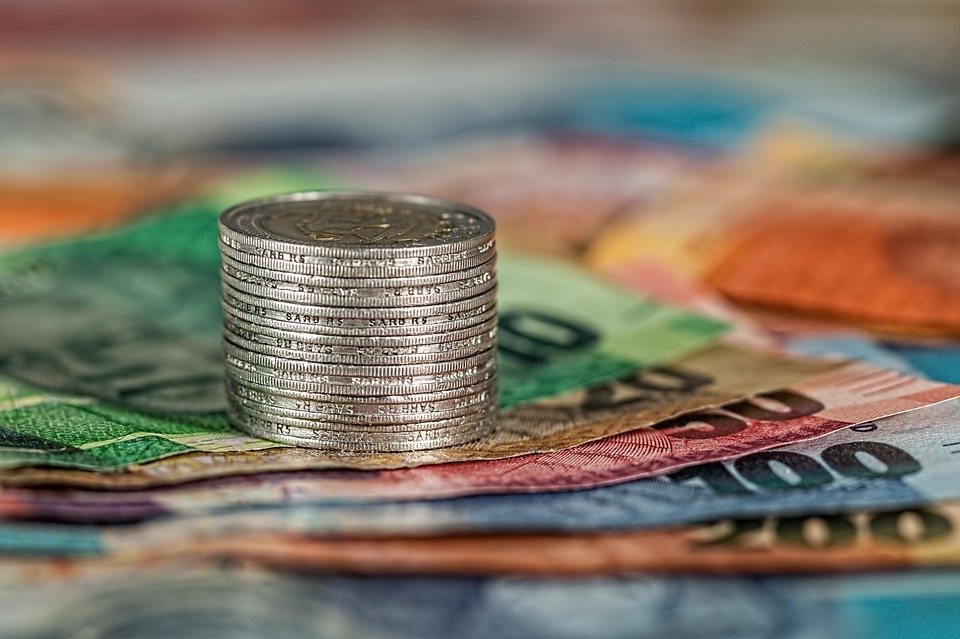 There are no nominal figures relevant to the economy, but the weight of debt in gross domestic product. The public debt related to GDP is smaller, being 34.9% of GDP compared to 37.4 in 2016 and is one of the smallest debts in Europe. 64% of Romania’s debt is private – it belongs to companies and the population. Only 36% of external debt belongs to the state. Basically, out of the total debt of 103.08 billion euros, the state has a debt of only 37.1 billion euros, and the rest of 65.9 is a private debt. The correct, economic and professional approach requires the reporting of external debt at the Gross Domestic Product. Nominal data does not say anything unless it is put into context. From 2012 to 2018, Romania’s GDP grew from 132 billion euros to 202 billion euros, which led to a reduction in the external debt (public and private) as a share of GDP from 75%, to 48% of GDP (in 2017 it was 49.7% of GDP). Romania has the lowest aggregate debt (public and private) in the EU, according to the European Central Bank’s March European Central Bank Report.

The Romanian industry: 7.4% increase in January-April 2019