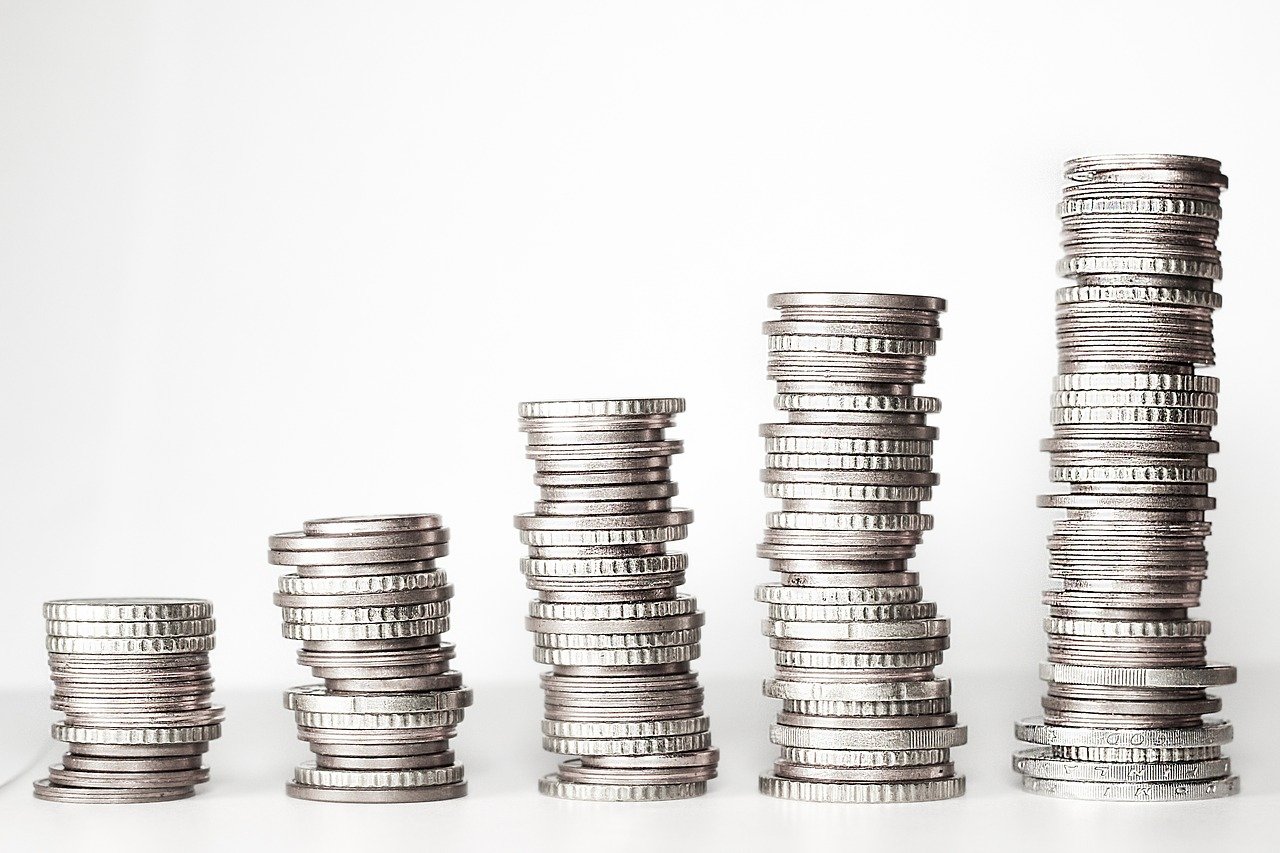 These decisions, yet surprising for some, were saluted by the Romanian PM Florin Citu on his social media accounts:

Through this decision, the National Bank of Romania confirms the fall of the inflation on the medium and on the long term. Meanwhile, this decision proves that the monetary policy in Romania doesn’t represent a destabilization factor so far in Romania.

Romanian PM Florin Citu on the NBR decision to cut down

The costs of the loans in local currency will also drop, along with the monetary policy rate, and the consumption and the entrepreneurial activities could get an unexpected boost following this decision. In fact, since the start of the crisis in March 2020, the National Bank of Romania cut the monetary policy rate 4 times, from 2.05%.

The NBR Board considers that, given the transmission lags of the policy rate impulses, such a calibration of the monetary policy conduct is likely to provide an underpinning to the recovery of economic activity over the projection horizon with a view to bringing and strengthening over the medium term the annual inflation rate in line with the 2.5 percent ±1 percentage point inflation target, while safeguarding financial stability.

Are You an Expat in Romania? You Can Pay Residence Documents Fees at SelfPay Payment Points!